Collateral? That’s the balance of the wager.
That is the part that is confiscated, when the paper towers fall.
When the armies roll, when the generals brawl.

It is us all.
Hostages to powers beyond recall.
Slaves
Exiles
Castaways
Rebuilding children’s fantasies

Exposed to war and violence in different ways, the artists of AR (Artists at Risk) tell stories of migration, war and resistance as witnesses.

Works in the Exhibition: 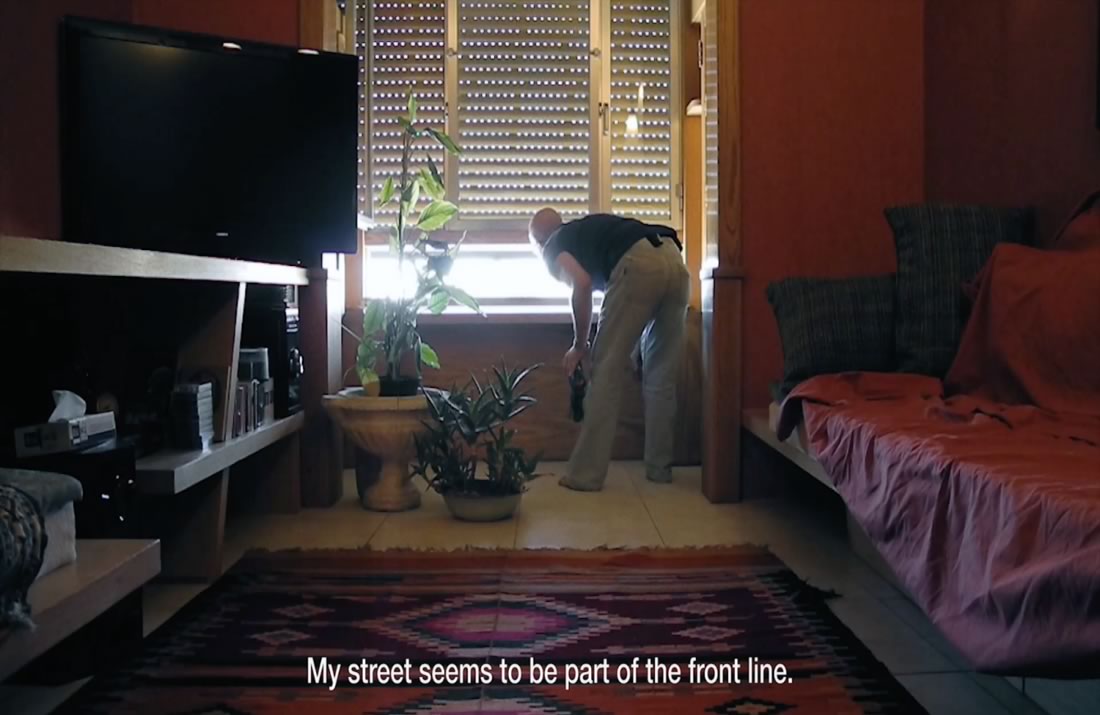 Erkan Özgen Adult Games Adult Games, video, 3’55”, 2004
“Adult Games” played by the kids leads us to the clashes existing upon the world of our contemporary times and to the plays being played in this land in a tragic form. 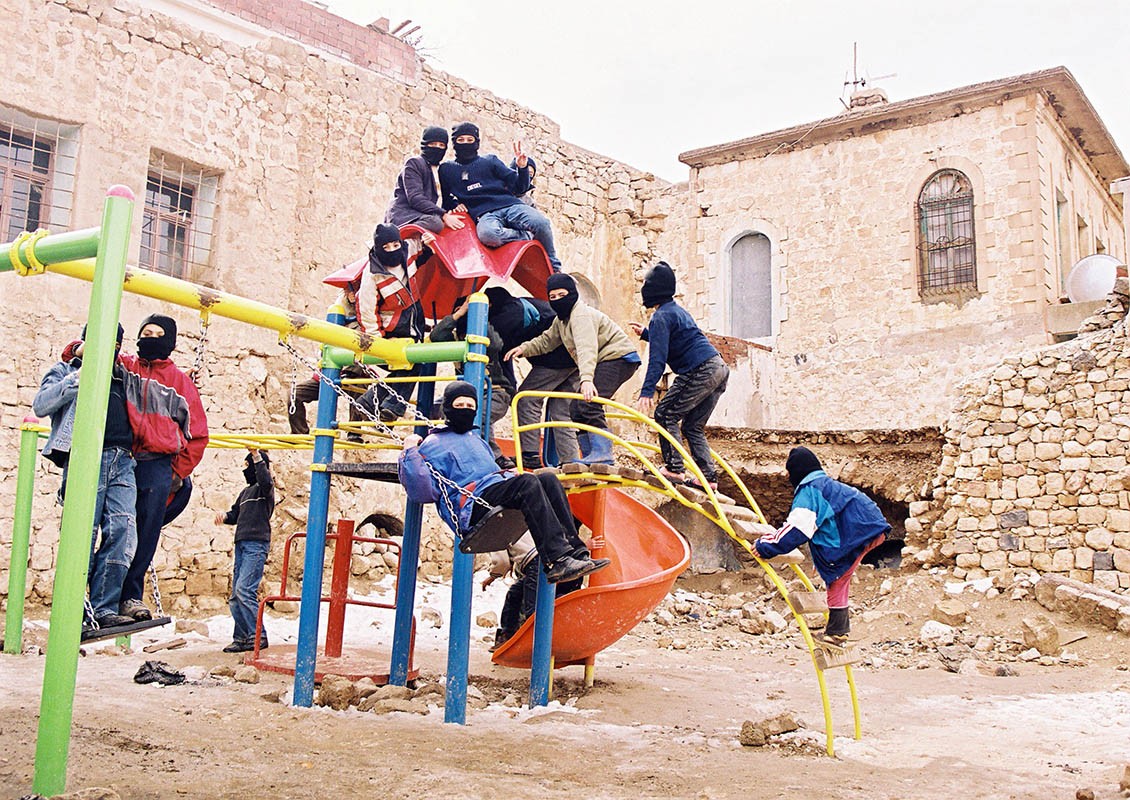 Pınar Öğrenci, A Gentle Breeze Passed Over Us, video, 5’55”, 2017
Risking his life on this voyage across the Aegean Sea, a young musician from Baghdad leaves behind a rich world of culture; his instrument, the oud, is left floating on the waters. 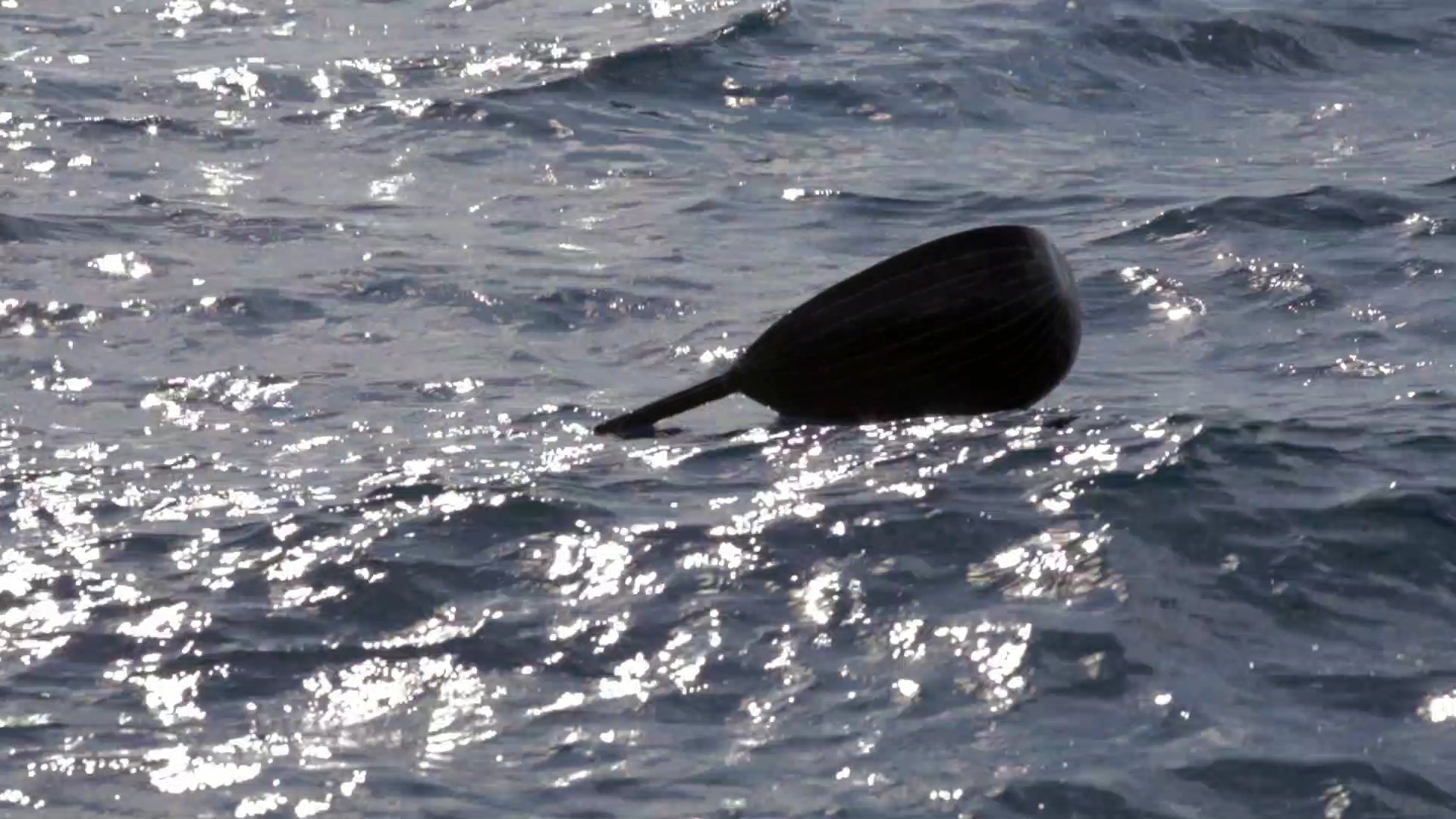 Chto Delat, It Hasn’t Happened To Us, Yet. Safe Haven. 36’24’, video, 2017
Fleeing to a Safe Haven, five artists face a conflict between immersion in everyday, peaceful life or returning to real struggle and danger. This is a story about what hasn’t happened to us yet.

Collateral is part of the parallel programme of the International Istanbul Biennial.

MARSistanbul is supported by SAHA as part of “Grant for the Sustainability of Independent Art Initiatives 2016–2017”.

MARSistanbul is an independent art initiative founded by artist Pınar Öğrenci since 2010.