On September 14th MARSistanbul opened the exhibition collateral in the frame of parallel events of the 15th Istanbul Biennial.

The show presents video works by Erkan Özgen, Issa Touma, Pınar Öğrenci and Chto Delat. All the artists in the exhibition have worked with Perpetuum Mobile and/or its Artists at Risk (AR) programme founded by Marita Muukkonen and Ivor Stodolsky who also curated the show.

Exposed to war and violence in different ways, the artists of AR (Artists at Risk) tell stories of migration, war and resistance as witnesses. 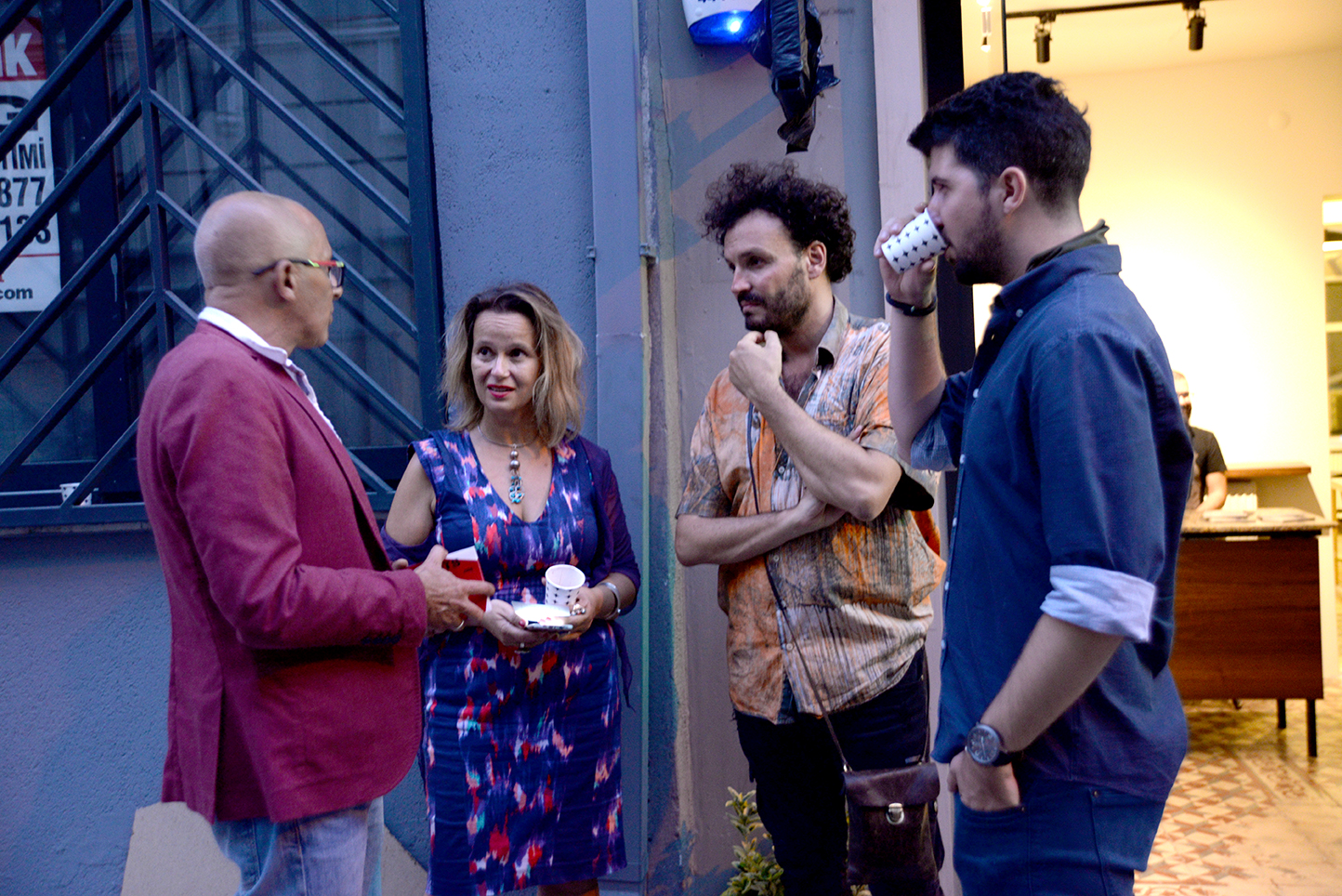 ARTISTS at RISK (AR) is a  institution at the intersection of human rights and the arts. AR is dedicated to mapping the field of persecuted visual art practitioners, facilitating their safe passage from their countries of origin, hosting them at “AR-Safe Haven Residencies” and curating related projects.

On September 21th Marita Muukkonen and Ivor Stodolsky – the founder of AR- will present their work in a talk at the Italian Cultural Institute Istanbul at 11 am. Visual artists are AR’s primary focus, although other creative intellectuals—such as theatre and film practitioners – or others that need assistance beyond what can be provided by organisations such as PEN, SafeMUSE or Freemuse, may find placement at AR.

The round table with the title Perspectives and Duties is focussiong on the question which strategies have to be followed by cultural initiatives within the ongoing migration crisis and which kind of cooperation possibilities do exist? 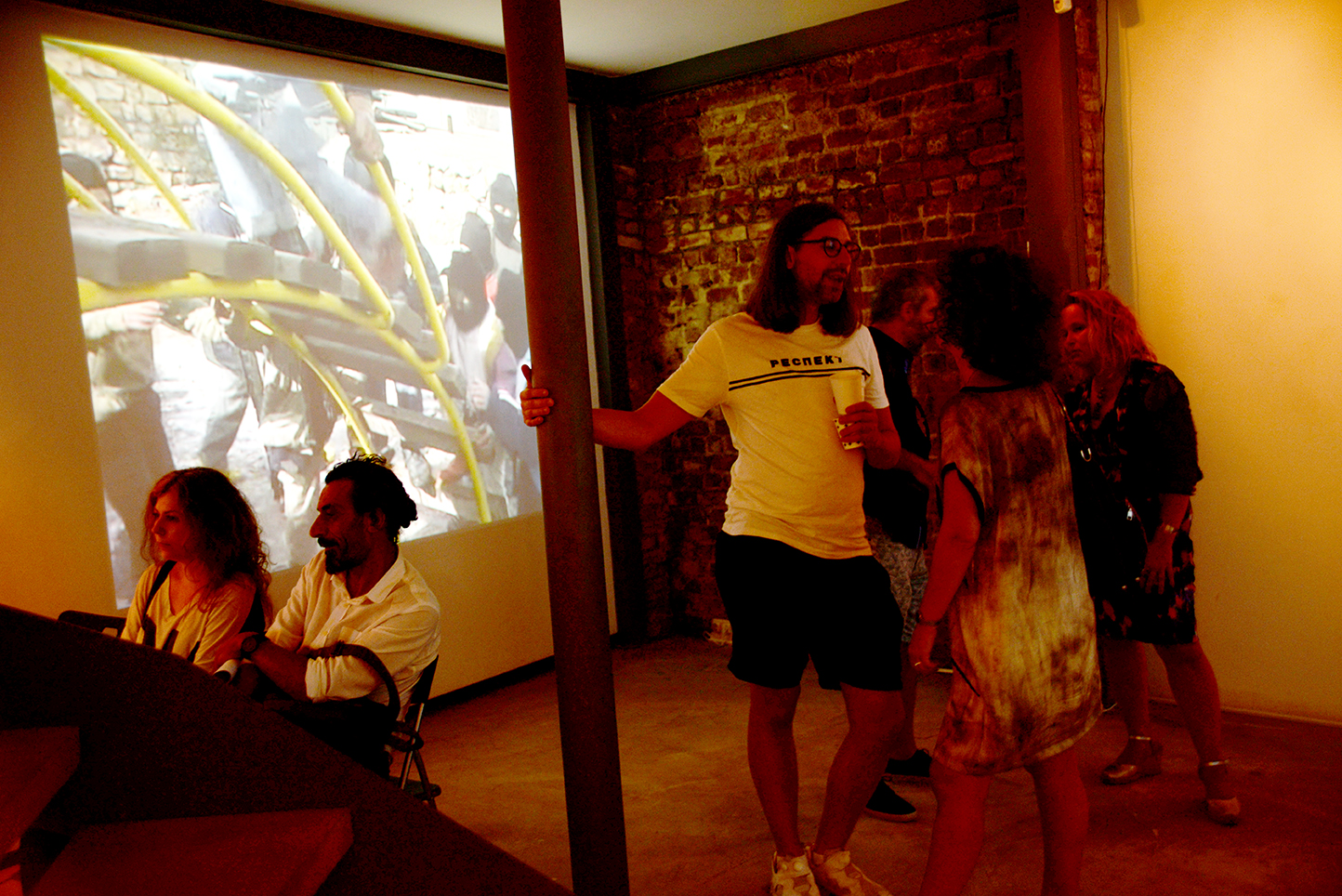 Works in the Exhibition:

Erkan Özgen Adult Games Adult Games, video, 3’55”, 2004
“Adult Games” played by the kids leads us to the clashes existing upon the world of our contemporary times and to the plays being played in this land in a tragic form.

Pınar Öğrenci, A Gentle Breeze Passed Over Us, video, 5’55”, 2017.
Risking his life on this voyage across the Aegean Sea, a young musician from Baghdad leaves behind a rich world of culture; his instrument, the oud, is left floating on the waters.

Chto Delat, It Hasn’t Happened To Us, Yet. Safe Haven. 36’24’, video, 2017.
Fleeing to a Safe Haven, five artists face a conflict between immersion in everyday, peaceful life or returning to real struggle and danger. This is a story about what hasn’t happened to us yet.

Murmuration refers to the phenomenon that results when hundreds, sometimes thousands, of birds fly in swooping, intricately coordinated patterns through the sky.

Murmuration looks also back on the migration movements of the 20th century in the interplay of international relations.