Memorial for the Shipwreck of the 18th April 2015

A tree marks the spot where 24 unidentified asylum seekers who drowned on April 18, 2015, are buried in Addolorata, Malta’s main cemetery. A 10-year-old boy, now known as No. 132, is among those buried here.

On the Wednesday 31st October, we would like to invite you to join a meeting for the organisation of a public march to ask for the official recognition of the death of hundred of people in the 15th April 2015 in the Mediterranean as part of the history of Europe.

Can you help organise a March to be held on Sunday 25th November from the Maltese parliament to the grave of the shipwreck in Addolorata cemetery.

Since 2015, the corpses of 20 people who died at sea, traveling in a boat carrying about 600 people attempting to reach Europe, are buried in a government grave in Adoloratta cemetery. We believe that this tragedy is part of the European history and should be recognized as such. Till this day, no plaque identifies this grave. The corpses have not been identified and to our knowledge no attempt to do so have been made.

We believe that these deaths at sea are not an external accident, but the result of the European politics. 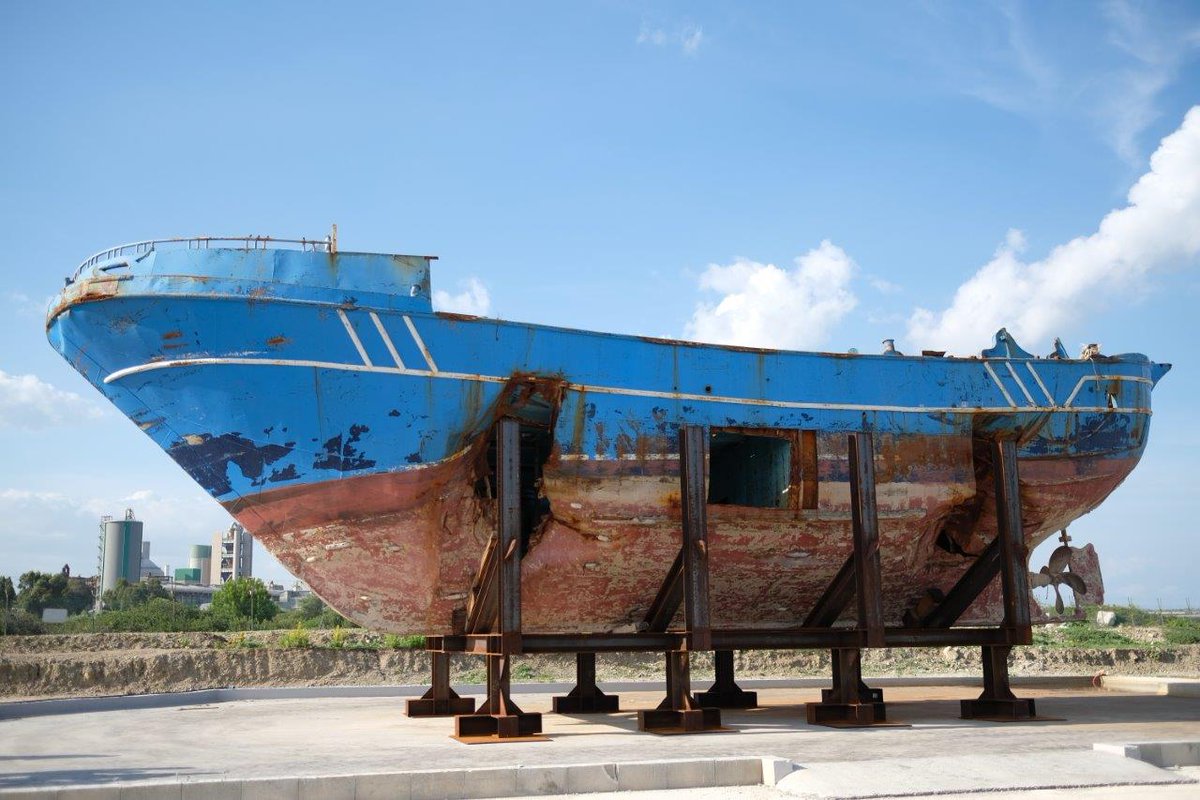 Wrecked fishing boat that capsized and sunk on April 18, 2015 off the coast of Libya, lies outside a Nato base in the Sicilian town of Mellili, Italy. More then 750 people died inside the boat.

History and heritage are political narratives that are too often putting aside the tragedies of the outcasts. We want a more inclusive society, and therefore we want a society that responsibly looks at its past and deaths. These deaths happened in Mediterranean sea, they are therefore part of European history.

Although this march will take place during the Mahalla Festival and the Utopian Nights, these events will not be namely represented in the march. As a matter of fact, we would like this march, like the one done in April 2016, to be made in the name of the People of Europe, and not representing any NGO.

The meeting is to be held on the wednesday 31st October at 6pm at the Malta Center for Voluntary Service in Melita street, Valletta.