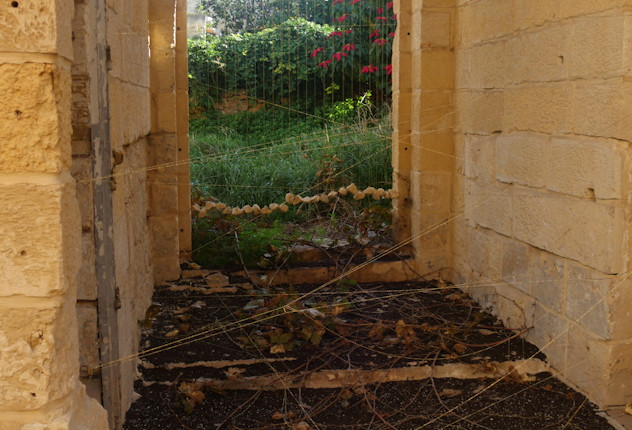 Ferdinand von Hompesch was the last Grandmaster of the order of St. John. He founded the city of Zabbar and lost the island to France in 1799. The former noble town transformed to a place for the working class in the 20th century.

The Palazzo in Zabbar served as a Police-Station in the 1950th. In 1958 some locals burned a motorbike in front of the building. The uprisings against the British colonial forces began. Since these days the Palazzo was opened the first time to public again during the exhibition (17.-25.11.2018). The artists worked side-specific to underline the spirit of the space and to add there positions in various ways. Maltese and International artists united their creativity and transformed the Palazzo to a place representing the spirit of Mahalla Malta.

We use cookies to ensure that we give you the best experience on our website. If you continue to use this site we will assume that you are happy with it.Ok