By Annmarie Attard and Kristina Kurz

A celebration of diversity that generates new perspectives regarding migration would describe broadly the enriching and eloquent Mahalla Festival in Malta November 2018.

The Festival of music, film, literature, contemporary art and outdoor activities has helped to resurface the deep-rooted ideas concerning immigrants in our country and all over the world.

During a period of 11 days, due to the striving work of the organizers, Malta has seen the utmost consciousness about the topic of migration. The Mahalla festival was a tool to question the prejudiced connotations set to this theme and endorsed a positive outlook in order to ‘generate new narratives’ as the subtitle of the festival indicated.

The daily-opened exhibition at the Palazzo in Zabbrar consisted of art works, performances installations, screenings, readings and we had the great opportunity to talk to some of the artists.

Especially the work of Mathilde Melek An, who is a contemporary artist from a Franco-Turkish background, was really fascinating. We could have stood for hours in front of her video installation about “Golddess”and ask ourselves “Who is she?”.  We were trying to define her, to name her in order to create a form, which we could comprehend, but her essence was fluid and dynamic. This made us thinking about the fact that we tend to label people too quickly, although their nature is much more complex. We should be more open-minded.

Besides the stone art works were really interesting too.

“OMNEM MOVERE LAPIDEM” (“move every stone”) is a clear message by itself, as well as “leave no stone unturned” (Ludivine Thomas).

To put it in a nutshell the art exhibition mobilized us to explore communities under new aspects.

Furthermore the events held on Tuesday 20th November and Wednesday 21st November, ‘Artist Talk and Screening’ and ‘Searching Traces’ respectively, both affirmed our prior statements.

All of the films shown during both events concerned the topic of migration, while elaborating on a particular aspect that varied from one another; China minority group in the Philippines, the war in Syria, the apartment of an Eritrean living in Malta and a cultural event taking place in Malta (a bike ride) amongst others. Although the dissimilarity of these topics was evident, these all entailed the idea how migration is a topic undergoing severe interests and studies.

It was particularly striking how art can contrive the opposition of bigoted beliefs; all of these artists implemented the use of art to challenge the unconscious beliefs of many. For example, the video regarding the Chinese minority group in the Philippines had shown how migration is not only a matter in European countries, but on the other hand worldwide and also perennial. 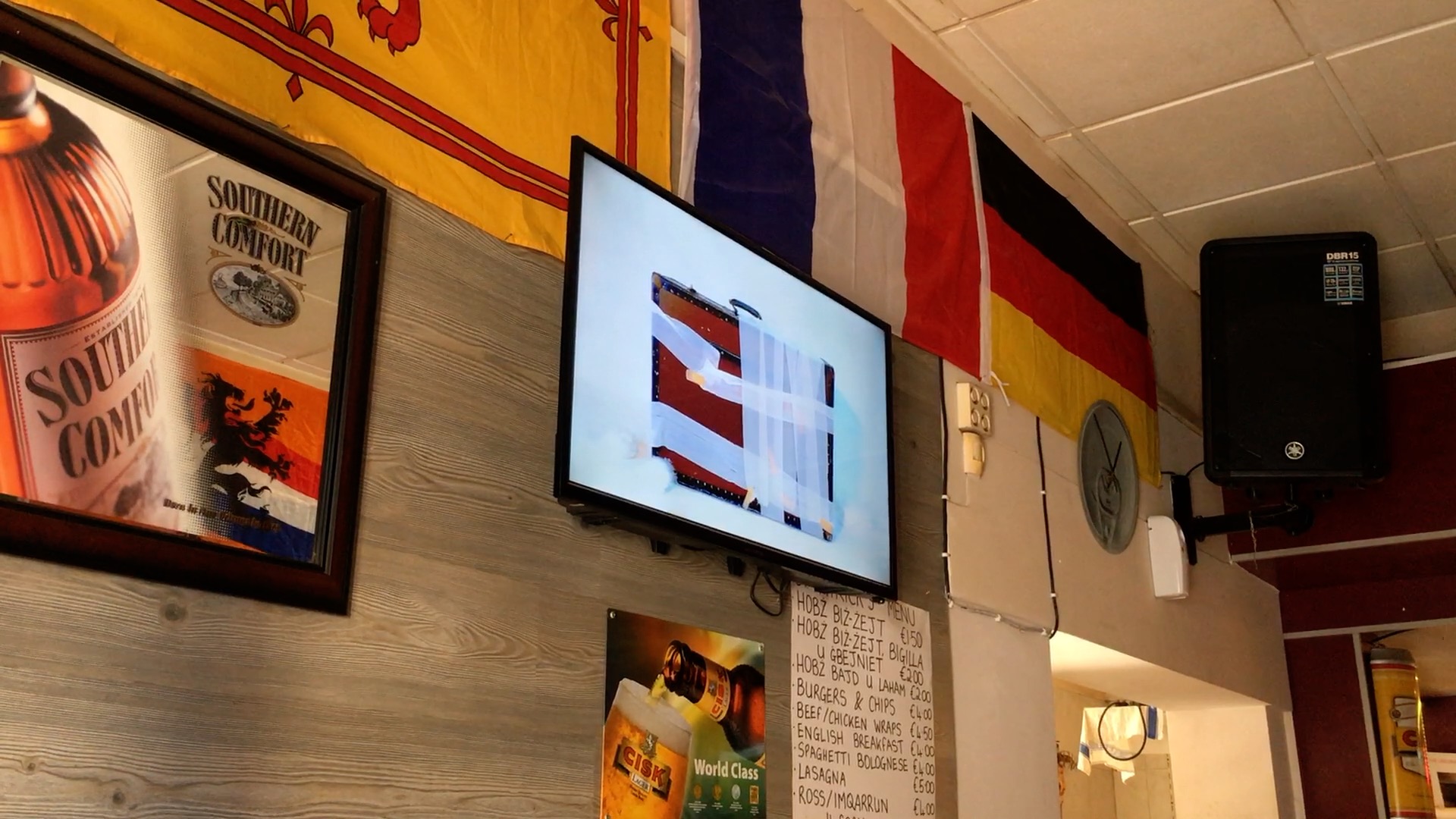 Moreover the video called ‘A suitcase memory’ by Alaa Hamameh perfectly alluded to the war in Syria, while he was trying to impose that there is hope for a better future. His very elaborate work told us the story of the people who were forced to leave their country and he pointed out that every immigrant has its own memories. The huge tragedy behind his work became clear without showing actual cruel scenes. The suitcase “ is as a witness of the stories of those who screamed for freedom and justice.”(-Aala Hamameh).

In addition the short films filmed by Maltese people, who have a different ethnic background, emerged their personal perspectives on their lifestyle in Malta.

All in all the Mahalla festival was a total success. It offered an open space for discussions, where influential thoughts were engaged with each other, in order to truly try to generate new narratives.