ART IS ALWAYS PUBLIC / AN ARTIST’S FILM EACH WEEK 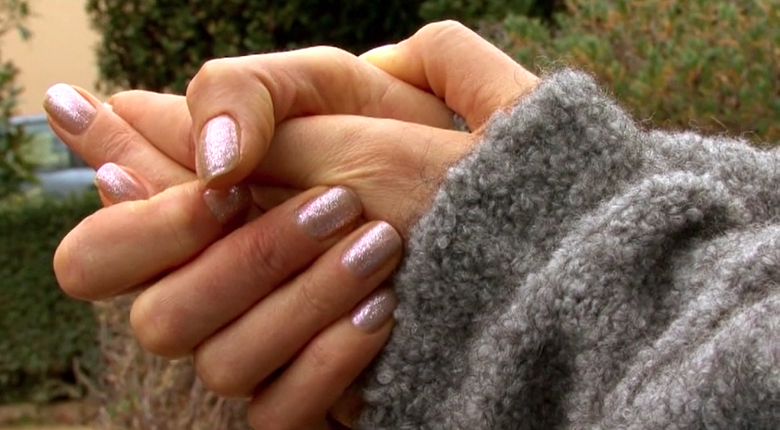 The wonderful thing about the series ART IS ALWAYS PUBLIC / AN ARTIST’S FILM EACH WEEK by Villa Romana is the diversity of the selected video works. The contact moment for everyone is the Villa Romana, from which a loosely linked web emerges. For the actual week here is once again the link to Mario Rizzi‘s video “Il malinteso / The Misconception“, which is available all day long. Tomorrow they continue with the next film.

The short film Il malinteso / The Misconception deals with the endless humiliations and repeated human rights abuses many refugee women endure simply for being born female. It was shot in a shelter for trafficking victims and its protagonist is an Eastern European woman, who migrated to Italy in search of work and ended up in forced prostitution. With unconcealed intimacy, she tells about herself and about her aspiration to an ordinary life, certainly a very modest request but completely unheard. The beauty of her hands and the elegance of their movements strongly contrasts with the tension in her voice and the depth of her reflections. The camera becomes an empowering tool of self-affirmation, against prejudices and misconceptions. The Misconception is the title of a book by Franco La Cecla, in which he states that “the distance which keeps us separate is also a deep common layer which keeps us close but which we will never understand.”

Mario Rizzi is an Italian artist and filmmaker, born 1962 in Barletta and living in Berlin. Over the last 25 years his films and photographs were mainly focused on the Middle East and on the theme of migration. He has developed a practice of interacting with internally displaced people, refugees and activists and spent many years working in refugee camps.