Art Beyond the Divide

The hand is taking from the universe and gives back…

The documentary film “Art Beyond the Divide” retraces the steps and actions taken by groups of youth, artists and local initiatives in Cyprus, a country with ongoing problems of its kind, where arts serve as a tool against politics.

Seeing the current unclear situation regarding the management of COVID-19 in the Turkish Republic of Northern Cyprus, this film recalls us the existence of an ongoing will to overcome and create.

The documentary was produced as part of the PRIO Cyprus project entitled “Spaces of Reconciliation: Youth Interaction through Art in the City” which was led in 2019 by Mete Hatay, a Senior Research Consultant at PRIO, political analyst and freelance writer.

Created in 2005, the PRIO Cyprus Centre (PCC) is an independent, bi-communal research centre committed to dialogue and public debates on key issues relevant to an eventual settlement of the Cyprus problem. Both Greek and Turkish Cypriots work together to offer a meeting point and cooperation platform for people from both sides of the divided island.

Located within the territory controlled by the Republic of Cyprus – with an additional office in the Home for Cooperation (H4C) situated in the Buffer Zone controlled by the UN – the aim of the centre is to reflect upon the impact of Cyprus on the Eastern Mediterranean region, on identity and political culture in unrecognized states. 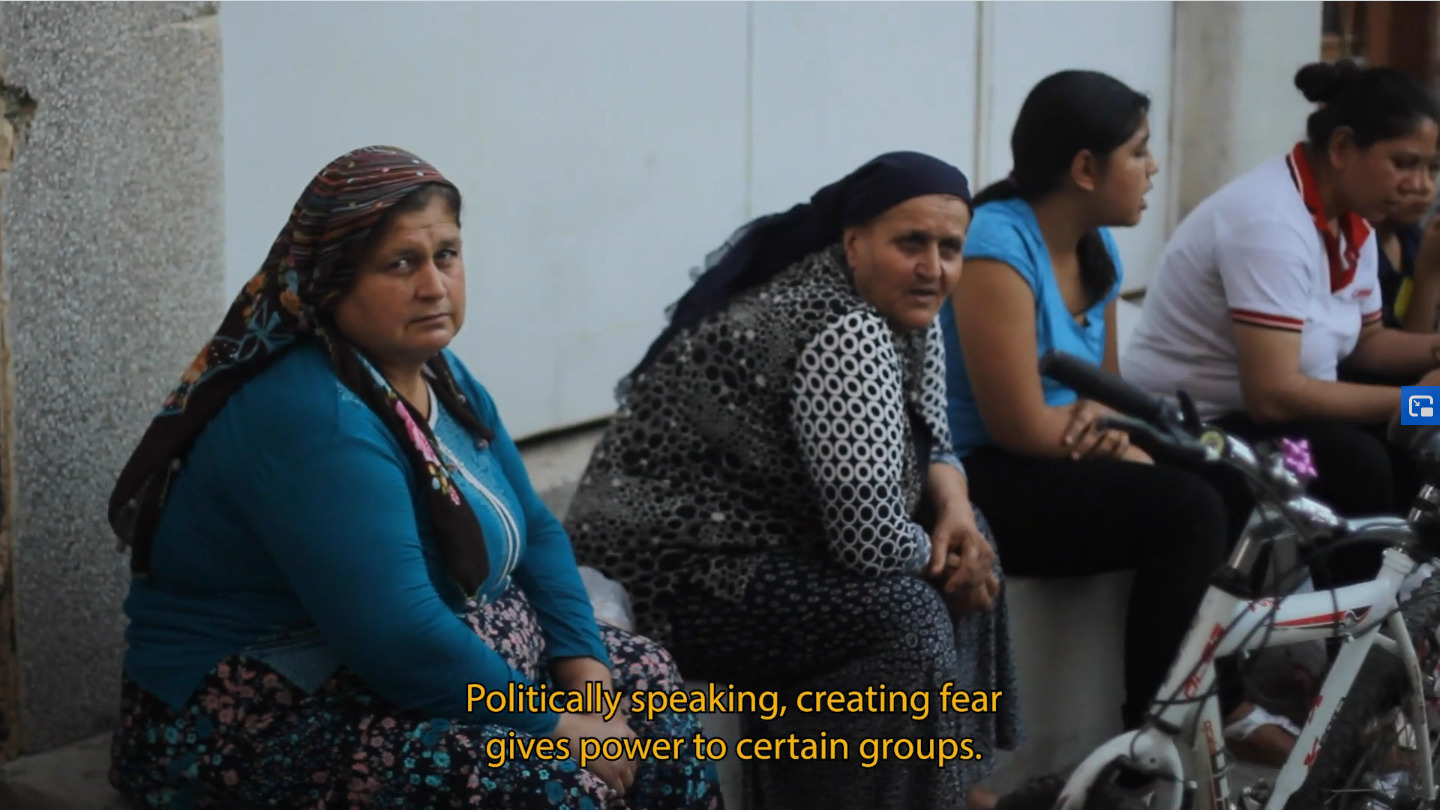 Following the opening of Nicosia’s Ledra Street checkpoint in 2007, and particularly after the 2013 economic crisis in the island’s south, the film is documenting the nascent urban transformation and its social effects in an ongoing conflict, as well as the growing interest of young people of both sides to act and intervene by expressing themselves on the city’s walls, raising their voices in alternative cultural organisations and singing their discontent in public meeting points.

The emerging, multicommunal spaces show the possibilities for an organically growing reconciliation that transcends the “bi-communalism” in which the Cyprus problem has been trapped for decades, while asking the question “how do we rebuild this system from the beginning?”. 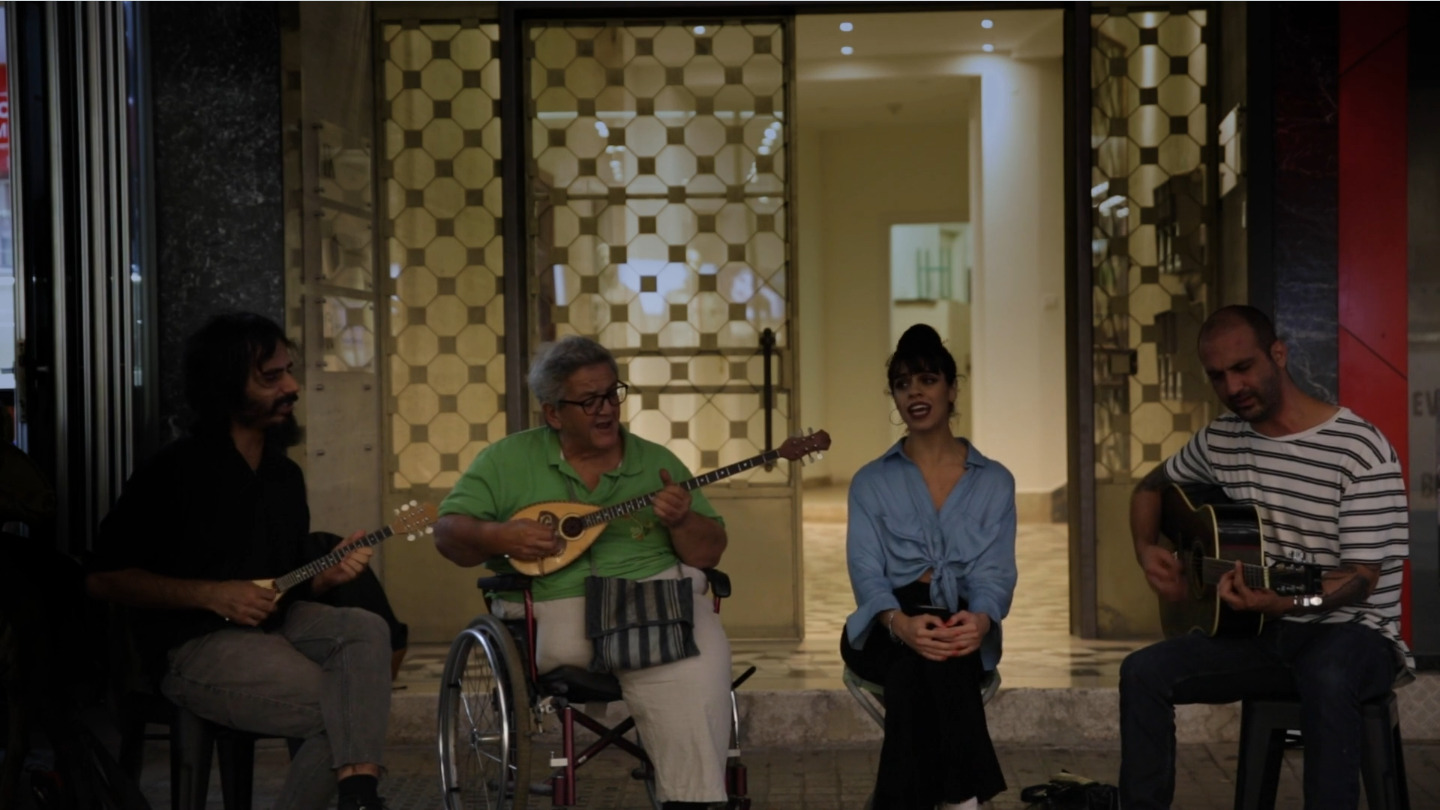 Tags:
Share this Story
Related Posts
Displacement Under the Pandemic: