The Faith of Festivals in Times of COVID-19

Already in its fourth year, the African Diaspora Cinema Festival (ACDF) was originally scheduled to run from June 17 to 20 at Villa Romana in Florence. A difficult time for festivals to reinvent themselves, which can be seen as a challenge for the world of art and more precisely the film and cinema community. 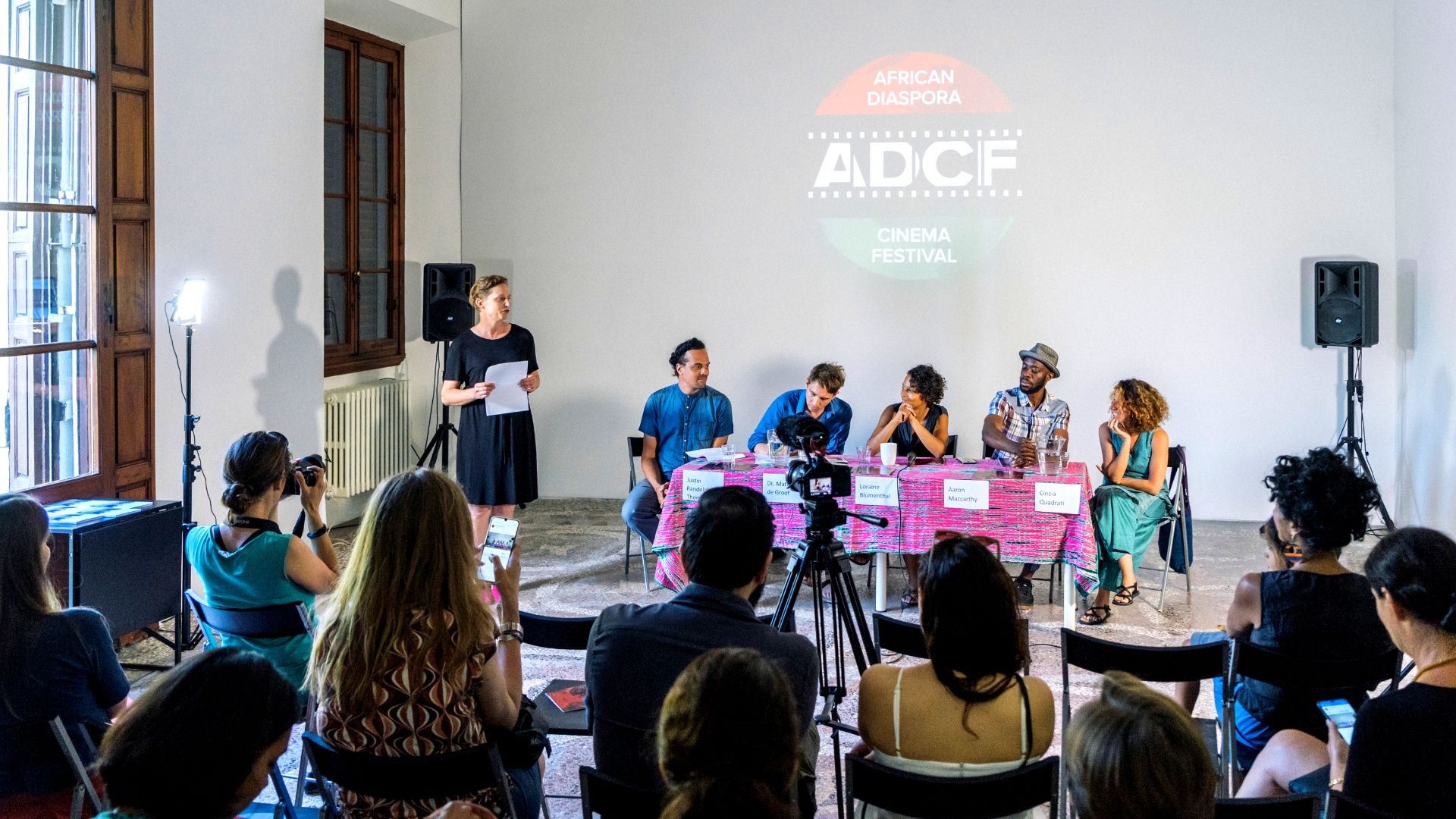 The Villa Romana is hosting the ACDF online, whose vision is to raise awareness about African Cinema, its vast potentials and the socio-economic impact it has not only on African economies but gradually expanding to other parts of the world’s economy as well. The aim of the festival is to use cinema to create a revolution that will change the social and economical horizon of Africa, by opening a way to the countless number of films produced in Africa and by the African diaspora filmmakers.

The motto of the festival, “Stop Human Trafficking” is used in numerous films, an artistic medium which the festival considers as a powerful platform that can attract and engage people in a constructive activity and provide enjoyment, enliven spaces and enrich lives.

It was also an active partner of the Mahalla Festival 2018 which took place in Malta and 2017 in Istanbul. 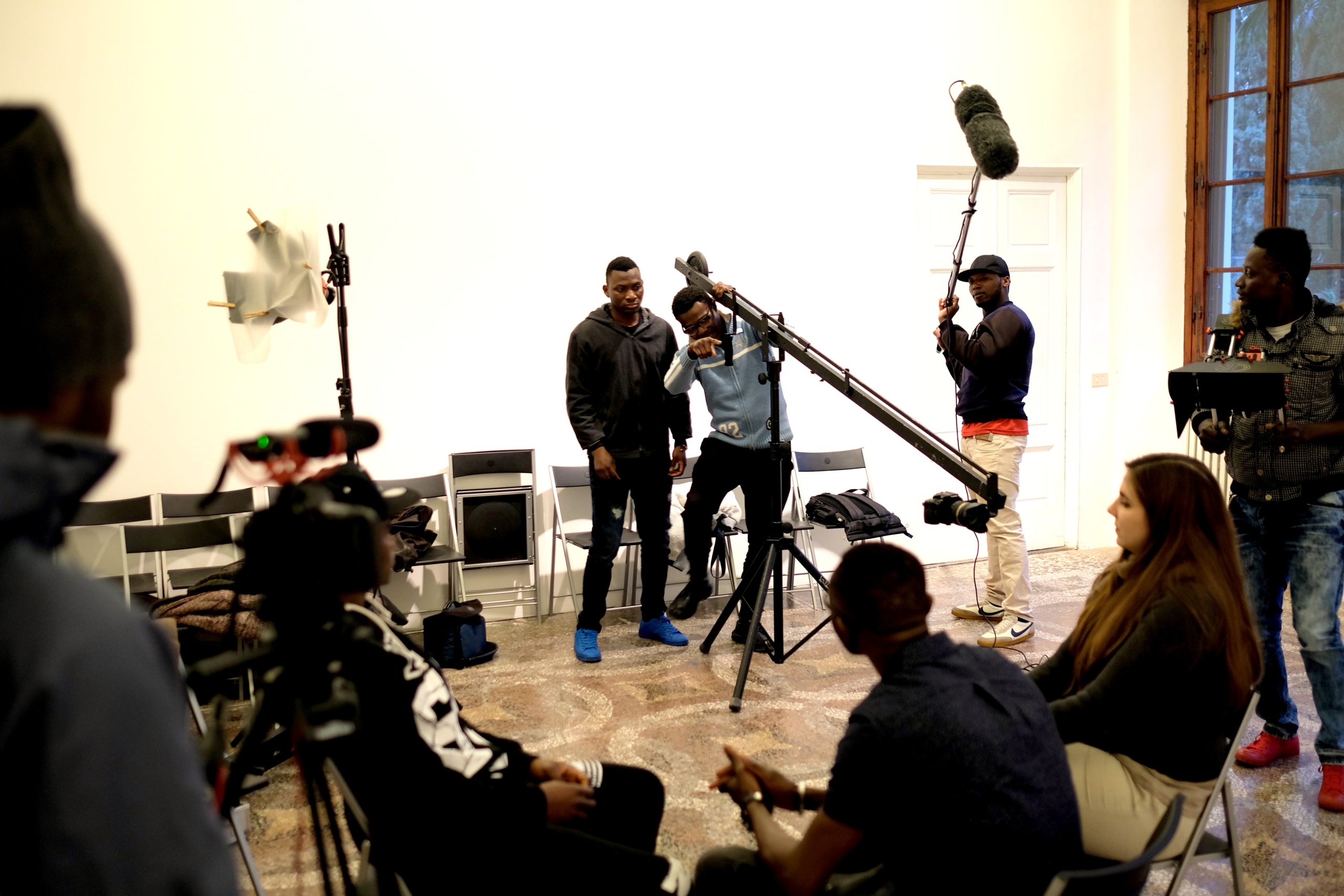 The festival director Fide Dayo and the Villa Romana team have therefore – like many others – decided to postpone the festival to 2021. Instead of showing the 15 nominated cinematic stories and documentaries of the 2020 edition – which give to see the manifold interdependencies of Africa and its Diaspora in Europe, North and Central America and the Caribbean –, a two-part Zoom-conversation with the nominees of this year’s edition will be accessible as a platform.

The nominees will be invited to speak about their films as well as filmmaking in the current situation of a global pandemic, on its effects individually and the entire film industries. The “online festival” will close with an online streaming of Loraine Blumenthal’s film The Mayor’s Race, awarded as ADCF Best Feature Documentary in 2019.

A Zoom festival which reinvents itself to preserve the value of the films and works of art to be seen by a human eye and a human presence.

Check the program below: