Walking a City I Have Never Visited

Visit the virtual space at: https://hub.link/3G27Rpb

Join us on board of the Mahalla Festival 2020 for a collective event, reincarnating ourselves into avatars and diving into virtual exhibition rooms representing Istanbul in its most different aspects…

On December 20, 2020 the Mahalla Festival was inviting you to participate in a public event to discover stories told by residents and artists of Istanbul, visually interpreted by architect and visual artist Wilhelm Scherübl.

After a short introduction into the project by Wilhelm Scherübl, we were able to travel through different “rooms” as avatars, while listening to the stories that were shared in Istanbul in times of a worldwide pandemic and collected by the artist between April and June 2020. After the “tour” we were gathering again in the lobby and had the possibility to discuss with participating artists and residents. 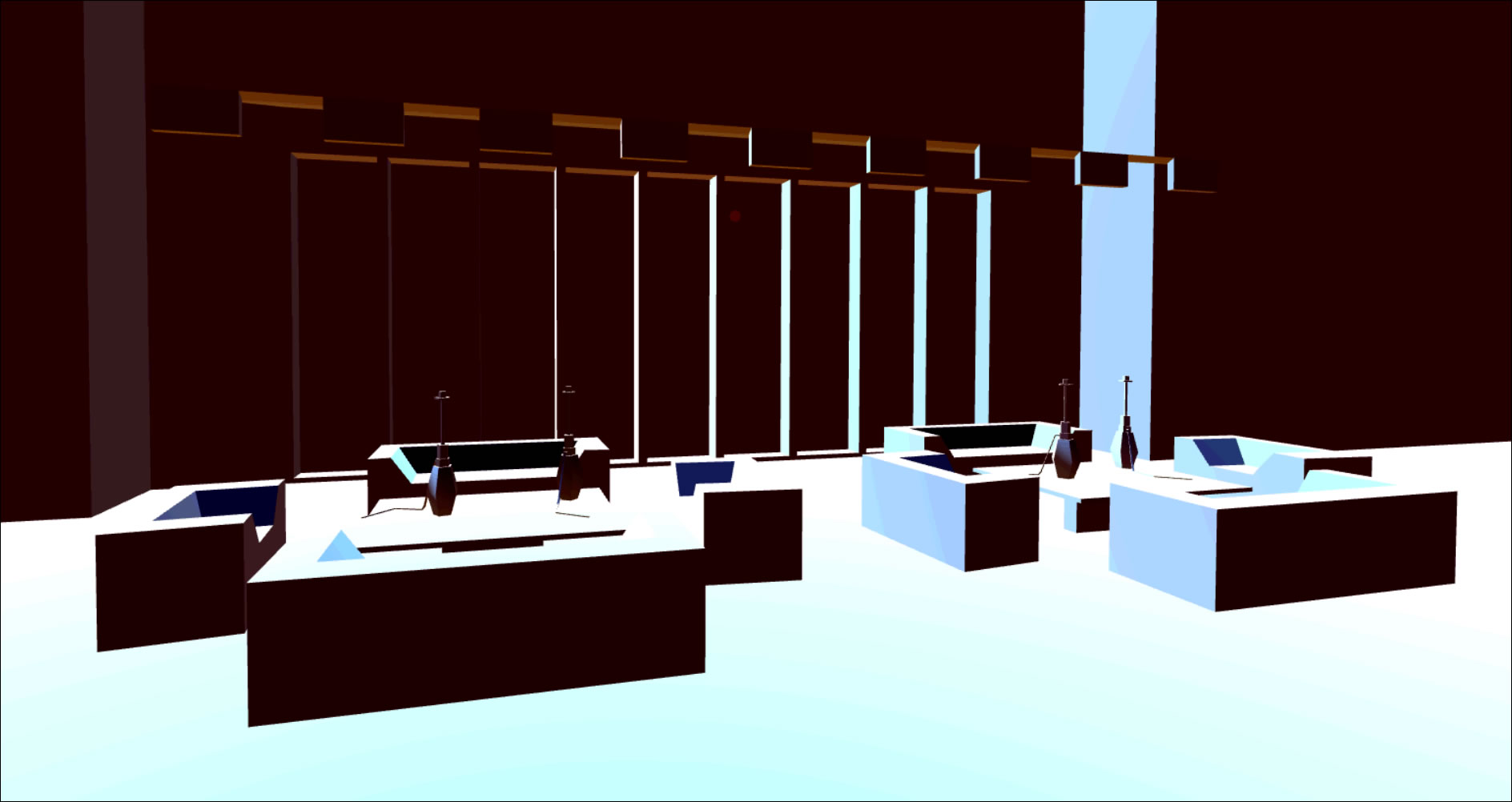 Wilhelm Scherübl was about to attend a three-month artist’s residency in Istanbul supported and organized by the Austrian Ministry for Arts, Culture, Civil Service and Sport. Due to COVID-19 restrictions and the impossibility to travel, the organization Diyalog (in charge of welcoming and supporting the residents) has found a solution to make the artist’s project still feasible in Istanbul.

Under the title Walking a City I Have Never Visited, Wilhelm Scherübl has discovered a few districts thanks to locals’ audio descriptions telling their memories and used those impressions to create a visual art production self-interpreted as rooms representing neighbourhoods. Participants were Yasin Baran, Istanbul based Photographer, Büşra Albayrak, graduated Actress and Performance artist, Nora Byrne, Istanbul based Visual Artist and Julie Peters, involved in cultural events. As a result, digital three-dimensional abstract reconstructions will be shown, giving the viewer/participant the possibility to create his/her own mental image.

Wilhelm Scherübl’s work deals with movement in space and the resulting perception of architectural components and recurring urban sequences. Every day’s spatial sequences, places and their special characteristics are anchored in our memory, leading to conscious and unconscious connections that we establish to our environment, assigning personal meaning to certain places.

Especially through the quarantine and the restrictions imposed, it becomes even more concrete what one misses, what one has certain references to or what one wishes for. The artist was not allowed to travel to Istanbul and therefore asks himself: how can I visit the city and places without physically being there?

Later on, when physical travelling will be back to normal, the artist will meet the participants in person and visit with them the physical location they had describe before. A tour that will be full of surprises, as things might have changed and evolved till then… 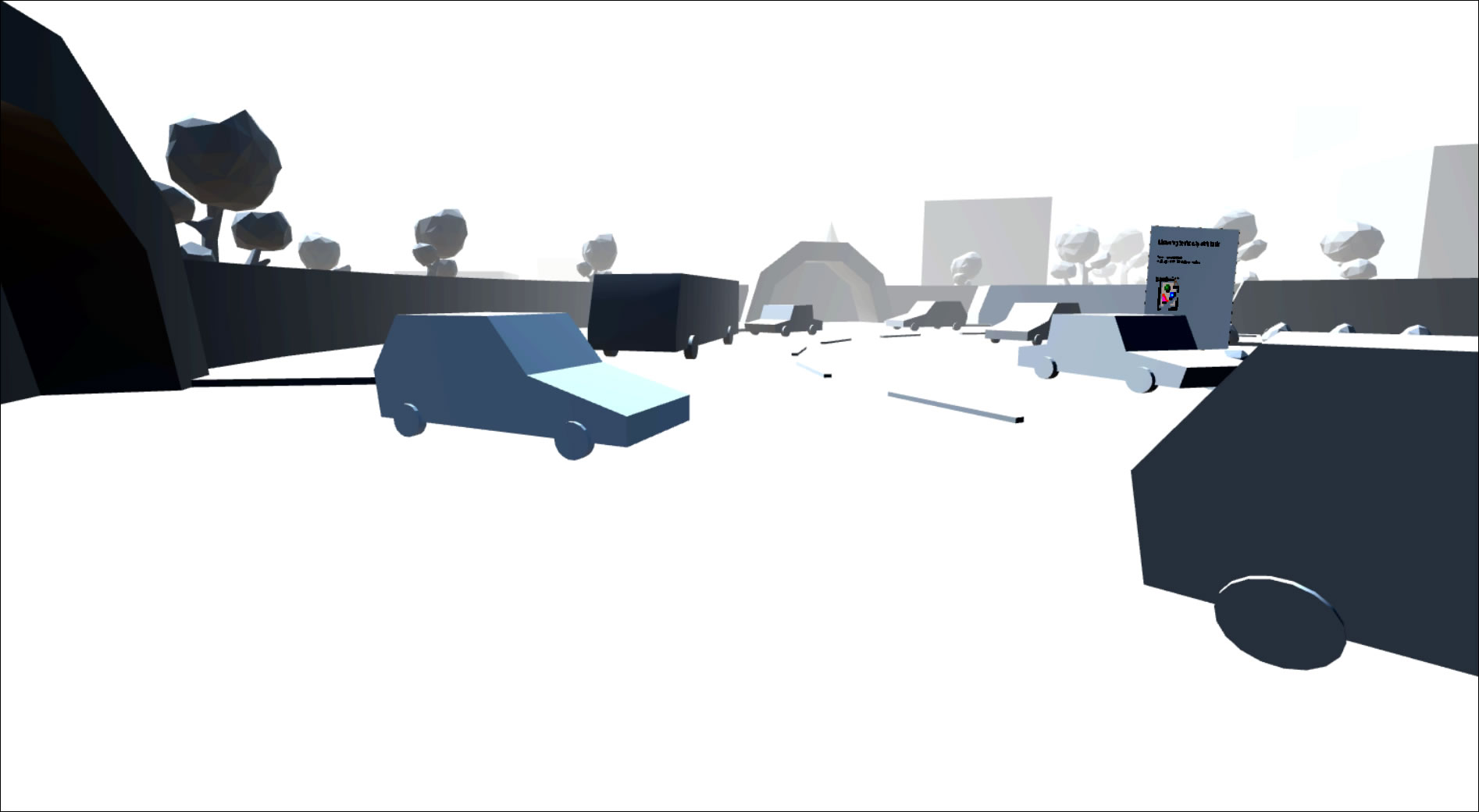 Wilhelm Scherübl is an architect and visual artist based in Vienna, Austria. The focus of his work is to relate the agenda of architecture with other forms of art and expand his expertise into the fields of media- and visual culture. His field of questioning mainly pays attention and depicts public social behaviour and daily behaviour just as political issues. By using various media to transport his observances, he aims to offer a critical view on current issues. He works closely with the groups TAB an architectural thinktank and Janusch a visual collective, both based in Vienna.

In 2015, Wilhelm Scherübl did a similar project entitled “Recollect Space“, referring to the memories of refugees who are not able to return to places they used to inhabit. It invites to think the connection of place, memory and narration, challenging individual imaginations of heard descriptions.