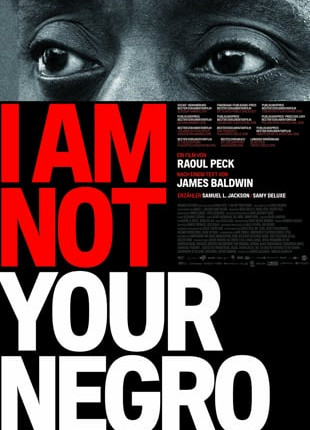 I Am Not Your Negro is an award-winning 95-minute documentary film from 2016, which was shot on the basis of the unfinished novel manuscript “Remember This House” by James Baldwin (1924 – 1987). In the film, Peck attempts to capture the racism of US society in a chronological panorama from 1890 to 2014 by means of cinematic collage and the life story of three friends of Baldwin from the civil rights movement who were murdered in the 1960s: human rights lawyer Medgar Evers (+1963), Black Muslim Malcolm X (+1965) and Baptist pastor and civil rights activist Martin Luther King Jr. 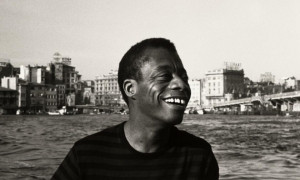 James Baldwin (*1924 in Harlem, New York City – 1987+ Saint-Paul-de-Vence, France) was one of the most important writers of the 20th century. Books like “The Fire Next Time” (1962) deal with racism and sexuality. Raoul Peck (*1953 in Port-au-Prince, Haiti) is a filmmaker and screenwriter who became internationally known through the documentary (1990) “Lumumba: La mort du Prophète” (1992) and the feature film “Lumumba” (2001), among others.

You can find several Online-Screeners among the Followers of the Call worldwide in several Languages for Free:

On Mubi you also find a version with Turkish subtitles: https://mubi.com/tr/films/i-am-not-your-negro