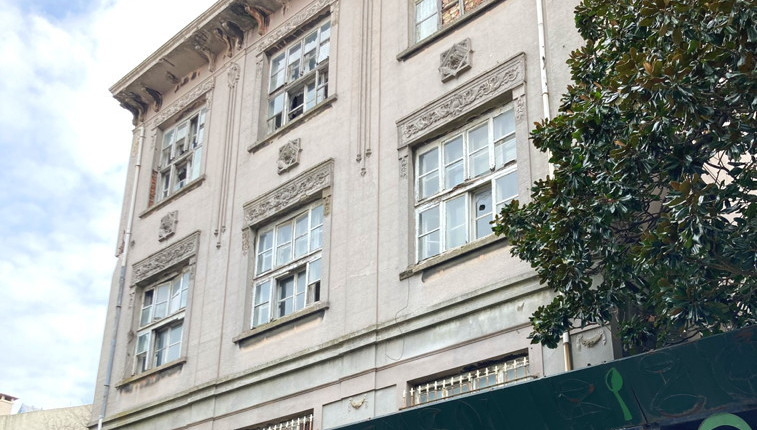 The Yetimhane/Orphanage in Ortaköy was planned as one Venue of the Mahalla Festival in 2021. End of August we were going to welcome the state “Mobilistan” in Istanbul. Artists Manaf Halbouni and Christian Manss will arrive after a journey from Berlin over Dresden to Istanbul. They declare the territory of their Limousine as a state. In pandemic times an act with mutlible challenges. Mobilistan is a mobile vehicle that was supposed to start its state affairs from the courtyard of the Yetimhane (Orphanage) in Ortaköy. As a part of Mahalla 2021 international and local artists will form a network of artistic activities in Istanbul, different parts of Turkey and other connected places: Canada, Malta i.e.. The Venue was cancelled in May thus it stays in our memory as an important monument of history.

In 1921 Constantinople accommodated 102,000 refugees and orphaned children displaced during WWI. The orphanage was founded in the very early 1920s. It housed 210 children, a majority of young girls, and was located in Ortaköy at the Bosphorus. After the October Revolution and towards the end of WWI forced migration included a lot of Ashkenazi Jews.

As time went by and into the latter half of the twentieth century, the need for the orphanage dissipated with other resources for parentless children, which led to its closing. Just last year the building was used an art gallery and reflective space for the Jewish orphanage. This shows the community’s prevalence of autonomy, as it has shown to be consistently throughout time and among neighboring Jewish communities in Turkey.

The structure was abandoned years ago, though repurposed by the Beşiktaş District to exhibit art in 2017 with an International Festival around Photopraphy: FotoIstanbul.