Ilaria Boffa is an Italian poet writing bilingual poetry. She has published three poetry collections. Over the last years, she has been experimenting with field recording, blending her spoken word with sound, a new form of sono-poetry.

Her poem “Private Woe” speaks of a space where living and non-living beings in this Anthropocene can meet and share with tolerance and compassion. Language, culture, nature, the environment, objects & subjects, their ecosystems are all part of an ongoing transformational process.

The poet recitated the poem in the North of Belgrad at the Banks of the Danube. Turkish artist Esin Aykanat Avcı went to the Belgrad Forest close to Istanbul and produced a Video at a lake corresponding with the themes.

Esin Aykanat Avcı's education at Hacettepe University in Ankara focused on ceramics, where the main material is clay. Today she mixes materials and media and works on human-nature interaction with a focus on process in the forms of installation, sculpture, video, land art and bio-art.

“In my works, I, as a person who was born and raised in a big, concrete city, explore the ways of abandoning the anthropocentric environments and habits that we generate in today's world… The notions of disappearing, dissolving, decay, change and transience in the works do not symbolise death; rather, they symbolise eternity as the way of cycle is kept clear. Therefore, each viewer has a different experience and moment with the artwork.” (Esin Aykanat Avcı)

Both artists collaborated on the artwork. The Poet made a field recording and reading taken at the confluence of Danube and Sava rivers in northern Belgrade. Esin Aykanat Avcı did a Video-work with Clay at a Lake in Istanbul and sets up the installation inthe backyard of Yeldeğirmeni Sanat. 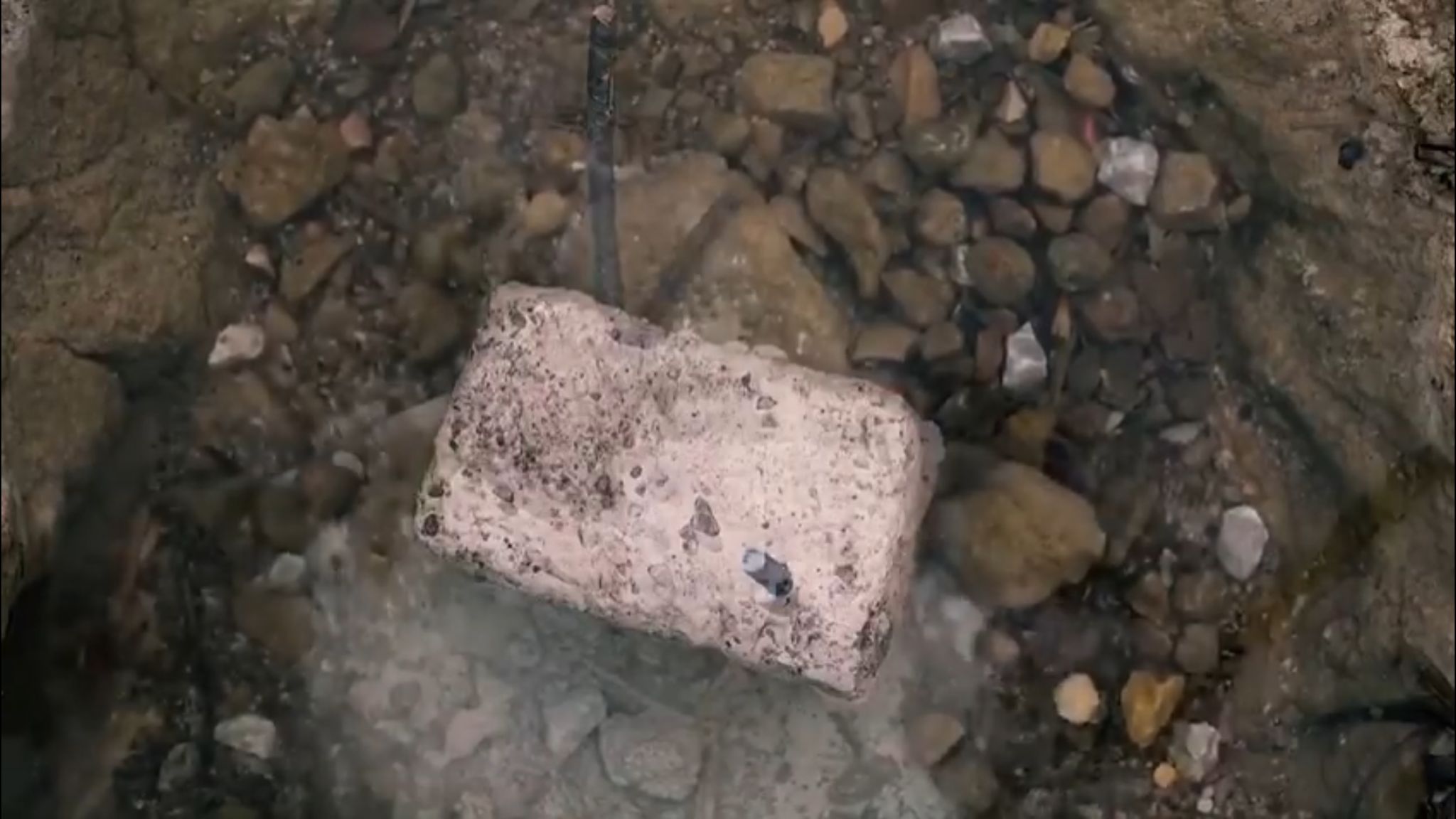 Ilaria Boffa at the confluence of Danube and Sava rivers in northern Belgrade.

The poem, Private Woe, is included in her latest book "About Sounds About Us", Samuele Editore 2019.

Murmuration refers to the phenomenon that results when hundreds, sometimes thousands, of birds fly in swooping, intricately coordinated patterns through the sky.

Murmuration looks also back on the migration movements of the 20th century in the interplay of international relations.

The Murmuration Festival is supported by 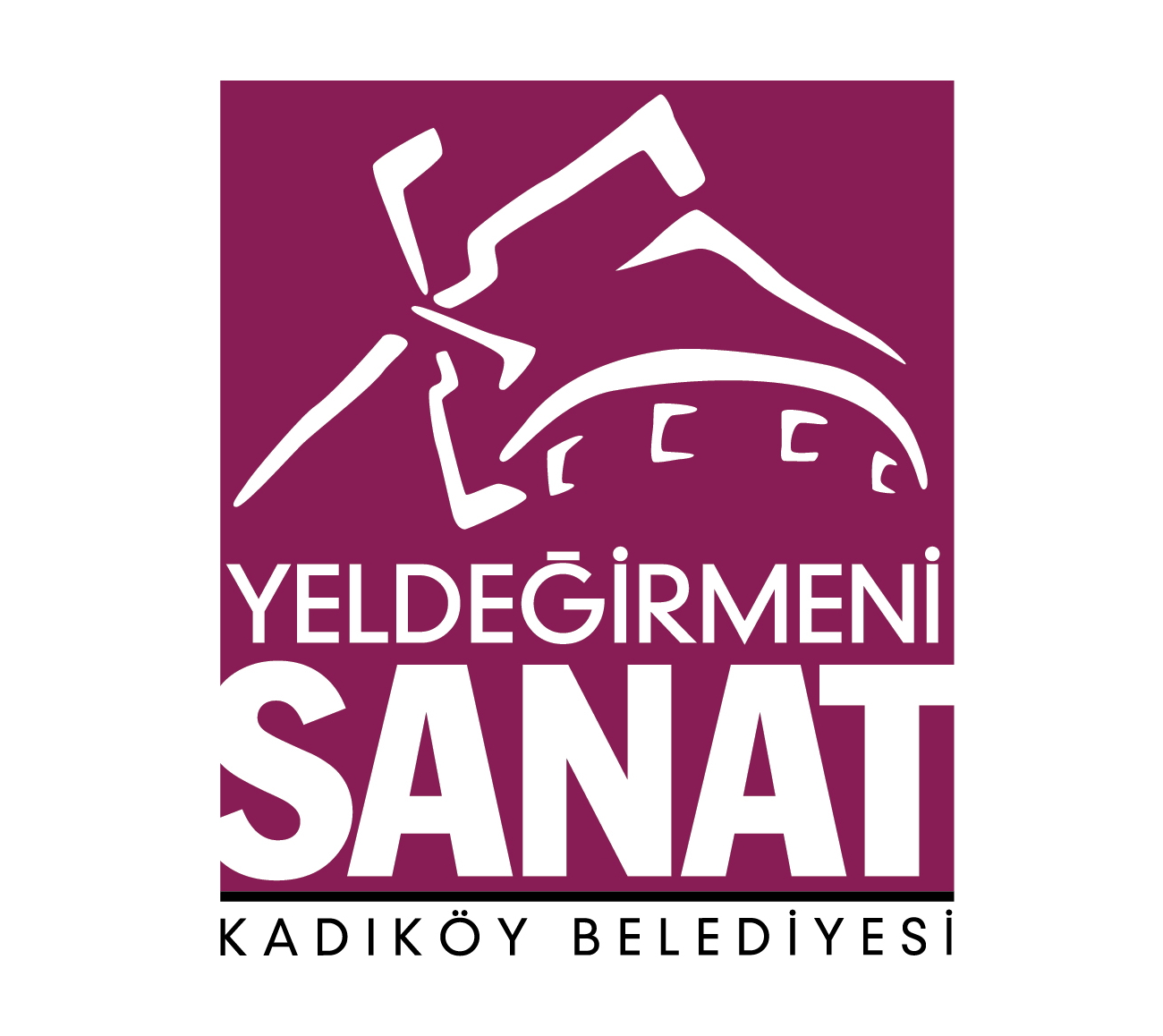 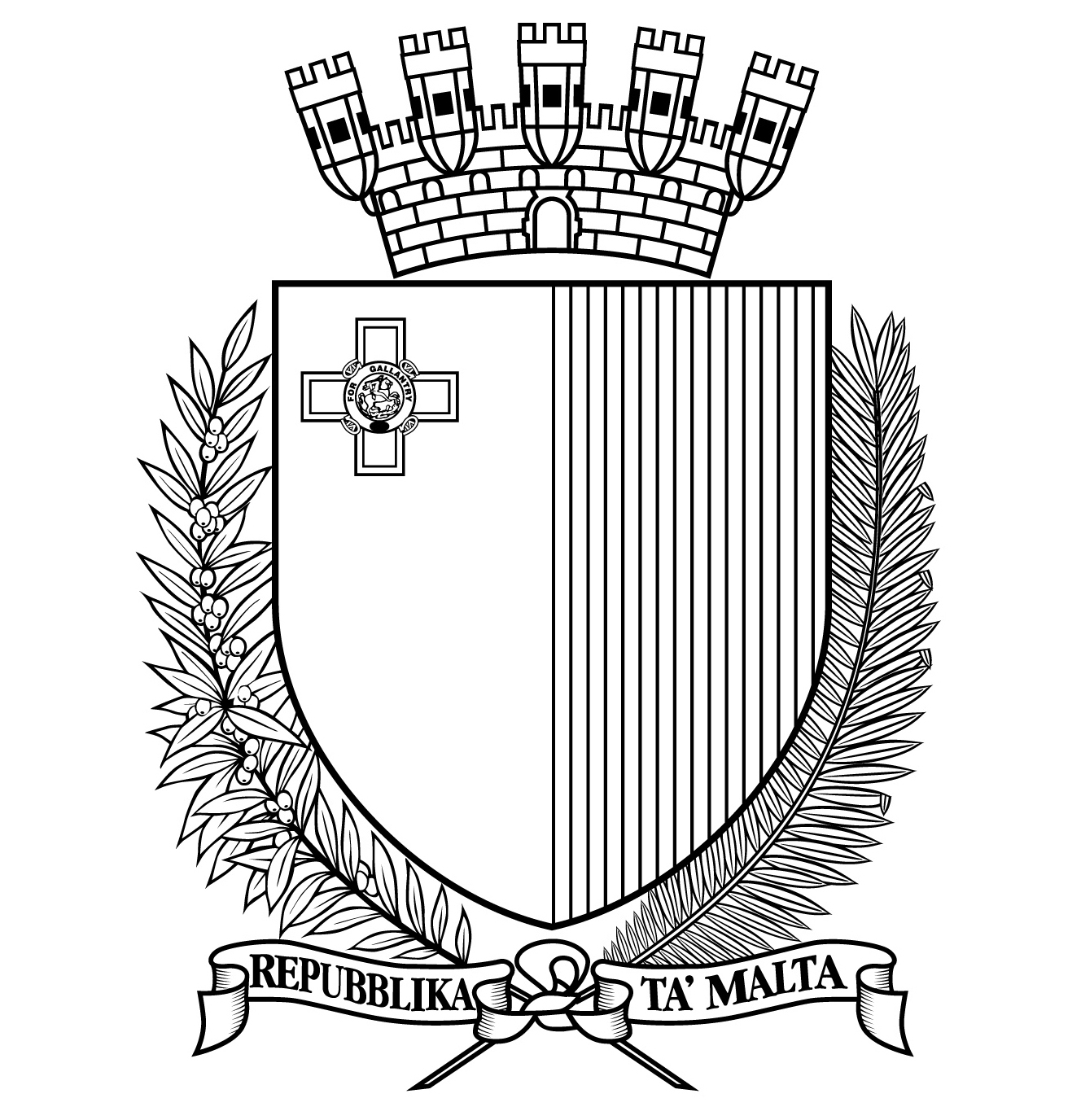