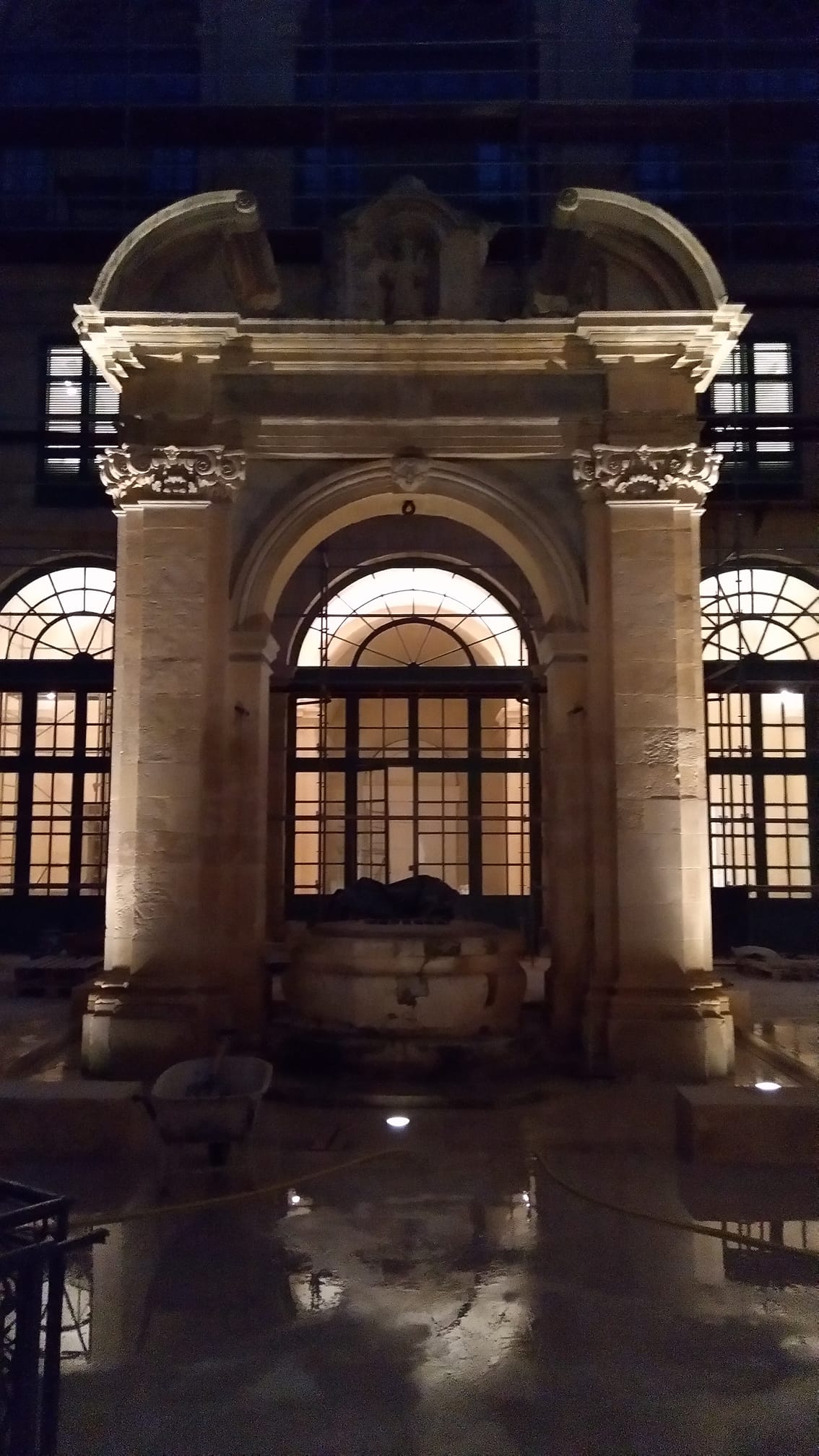 MUŻA is the chosen name for Malta’s new museum of art and is a flagship project for the Valletta European Capital of Culture in 2018.

The community-oriented project is a national museum, the first of its kind, which shares a common vision with the Foundation’s objectives in promoting art and museums as a tool for social transformation.

MUŻA shall be housed at the Auberge d’Italie, a historic building originally dating to the late sixteenth century and used as the seat and residence of the Italian knights of the Order of St John. This is where the original nucleus of what was later to become the National Museum of Fine Arts was first exhibited.  The Fine Arts museum collection includes artefacts and works of art prized by international museums but which are less known by the local community. 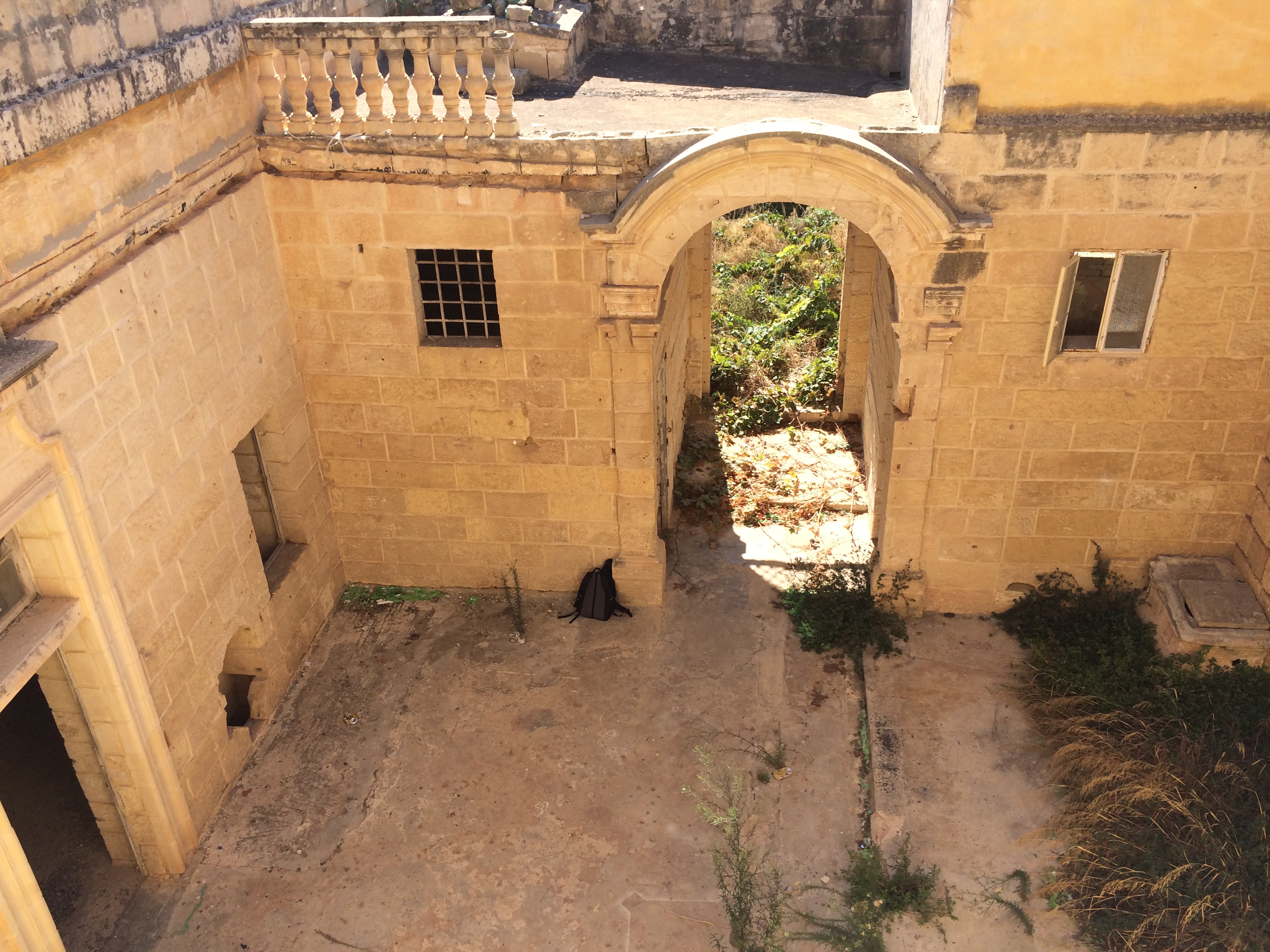 Żabbar (Maltese: Ħaż-Żabbar, [ħɐzˈzɐbbɐr]), also known as Città Hompesch, is a city in the South Eastern Region of Malta.

It is the sixth largest city in the country, with a population of 15,404.Originally a part of Żejtun, Żabbar was granted the title of Città Hompesch by the last of the Grand Masters of the Order of St. John to reign in Malta, Ferdinand von Hompesch zu Bolheim. 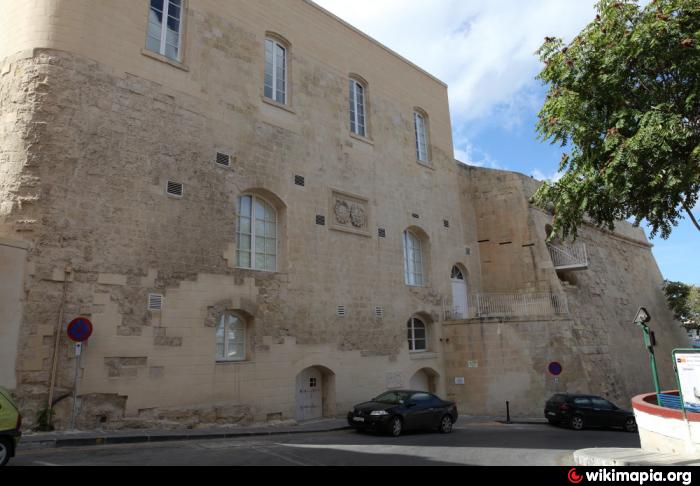 The Fortress Builders – Fortification Interpretation Centre (FIC) is an interpretation centre about the fortifications of Malta. It is housed in a late 16th-century warehouse located near the St. Andrew’s Bastion in Valletta, Malta. The centre was opened in 2013, and it aims at communicating Malta’s military architecture in an interactive way. 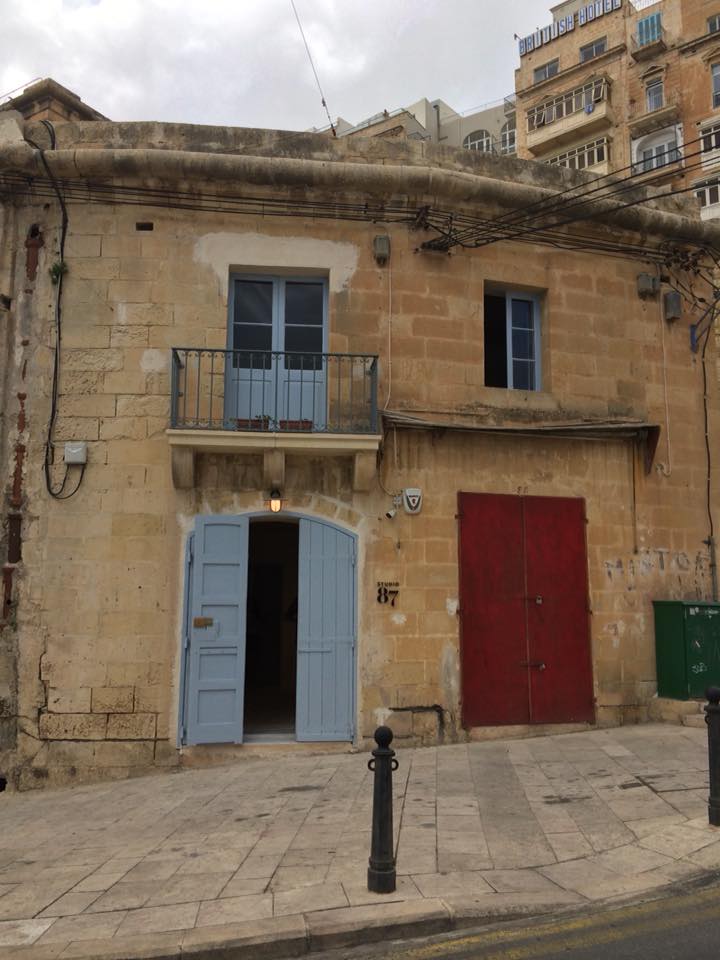 Studio 87 is a collective art space. It is a space that is open to the community and not intimidating, which the art world can sometimes be. It  moves, inspires and also educates – as well as catering for activities such as pop-up events and workshops. 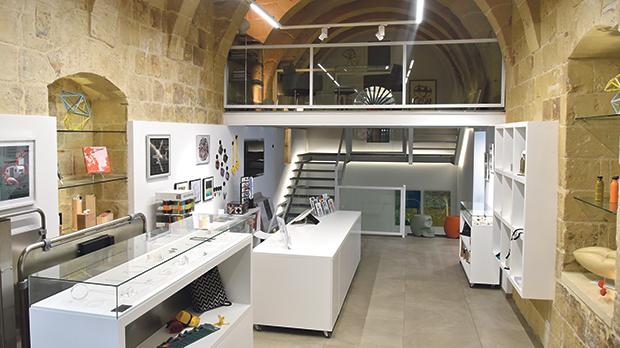 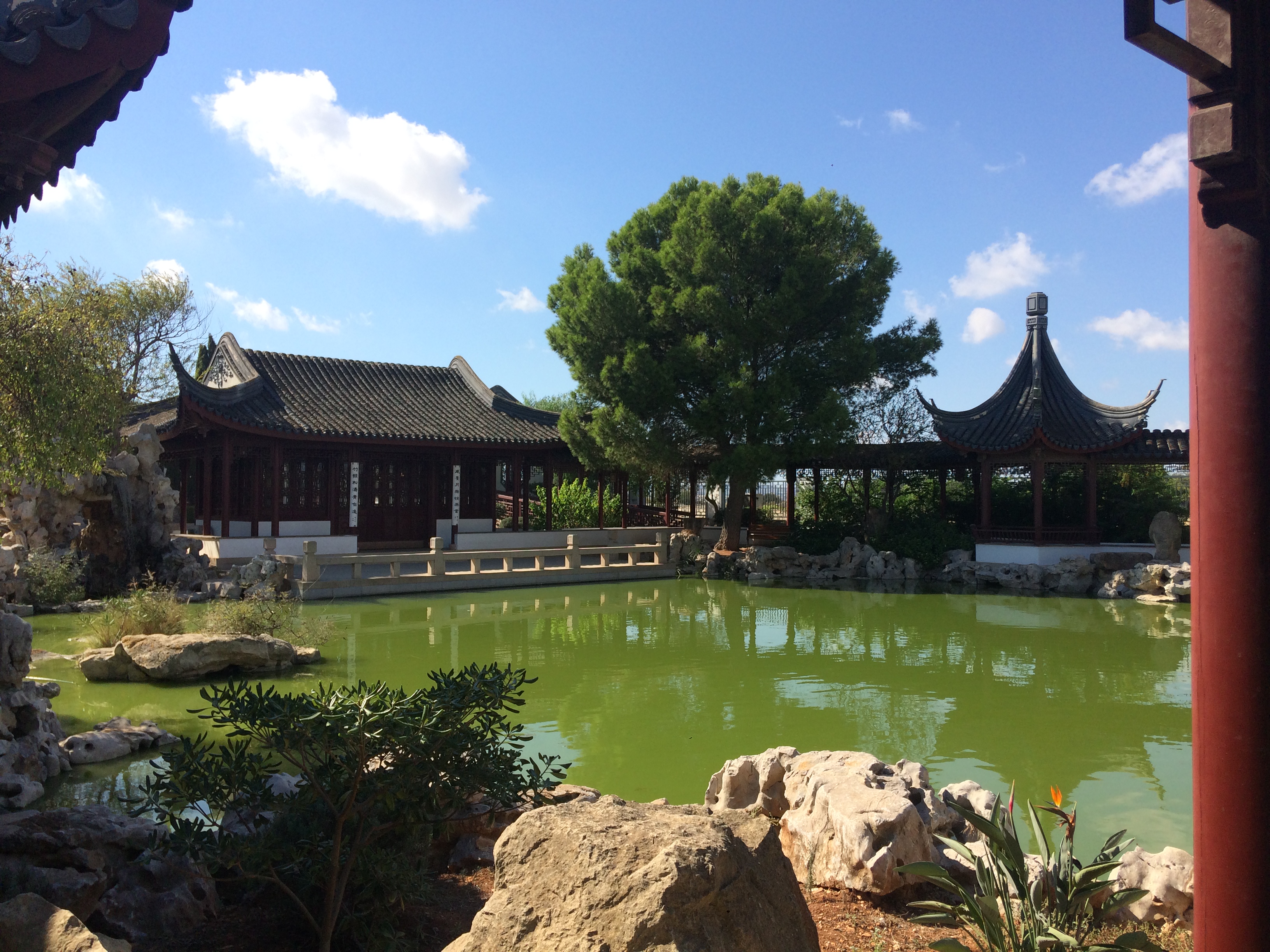 The Chinese Gardens encourage visitors to walk around while roaming freely in their inner thoughts. The most important elements of the Chinese Garden of Serenity are rocks and water which creates a beautiful and very peaceful garden and also symbolises yin and yang, life from birth to death.The garden has fountains, a zig zag formed corridors, bridges, different types of doors with their own specific meaning.

in cooperation with Utopian Nights