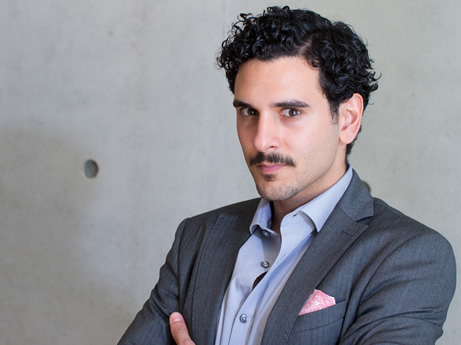 Aaron Bezzina
Artist
Aaron Bezzina lives and works in Malta. His works focuses on existential questions related to mortality and philosophical issues such as the immersion of art and the ontology of the artwork with a distinct sense of irony and sarcasm.
2016/2017 he participated into the cultural art project Fragmenta by Bettina Hutschek part of Valletta 2018 Cultural Capital of Europe where he was reflecting the Fortress Europe Concept with a site specific installation at a watch-tower of Malta used original by the knights in Malta to protect Europe by an Ottoman invasion over the Meditarenean or the African communities.
The Mahalla Festival displays 2 art works by Aaron at Fortress Builders. Both objects point on a potential of violence in the concepts of religion and in symbols of femininity.