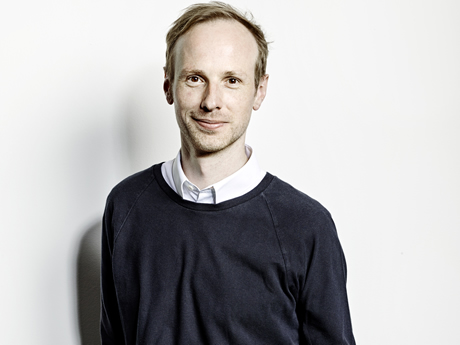 Robert Rüf
Designer
The Austrian Designer is a native of Vorarlberg, He founded his design office in Vienna in 2007. His preference for simple, functional designs refers as much to the crafts as it also functions as the basis for industrial production.
Robert Rüf’s Design is plain, functional and made out of natural products. "The Value is made out of the relationship to the objects," according to the designer, owning a few, beautiful things that have their own story, creates value, if they are appreciated.
The three-legged Coat Rack Laika displayed at the Mahalla Share House is a dismountable, complete waredrobe-solution for small spaces. The Designer had seen a kind of space-shuttle-design in it. The objects name is inspired from the Sowjet cosmonaut dog Laika, who was the first creature launched into earth orbit on the Sputnik 2 in 1957. In the Mahalla Share House, it is serving as a presentation tool for art works corresponding with the design.