Under the current critical circumstances and in the light of the objectives of the destabilization in Iraq we canceled the Mahalla festival scheduled for 2020 in Erbil.

The new escalation of violence in Iraq and Syria is more than a slap in the face of its citizen.

We condemn the escalation and destabilization and we call for an immediate end of clashes in the Middle East.

We urge all the parties to refrain from throwing the already unstable Middle East into a fresh ring of fire and find a diplomatic solution for understanding in diversity and avoid further de-stabilization of the region.

We call on all parties in the region to stop hostilities and support the necessary measures to be taken for stabilizing the situation and normalizing daily life and immediately come together around a negotiating table with a view to putting an end to the sufferings of the people and bring back peace and prosperity.

We are confident that the people of the region should independently decide on the future of their homeland in the framework of a dialogue taking into account the interests of all its citizens without exception.

We will find an alternative for the festival in 2020.

The Istanbul based association DIYALOG wanted to organizine the third Mahalla festival in Arbil (Iraq) in November 2020 with screenings, performances, talks, round tables and concerts. The festival will bring together artists, academics, institutions and stakeholders from different fields and different backgrounds in Europe and beyond to support an intercultural understanding in times of increased mobility and search for identity.

The title of the upcoming festival, The Wandering Tower – Universal Motives of Unlimited Mobility, was dedicated to the traveling musician/storyteller, as the West African Griot, the Turkish Aşık or the European Troubadour, to name just a few examples.

The search for chance, encounter, enchanted places, motives and variations, interdisciplinarity and multimedia were the guidelines of next this festival.

The Wandering Tower wanted to encourage systematically to remove limitations and to let imaginative, dystopian and utopian designs flow into one another beyond borders.

We were focusing on the universal tradition of storytelling. In Europe, the troubadours and jesters were a traveling communities of poets, storytellers, singers, dancers, and jugglers who performed traditions and stories in many variations. 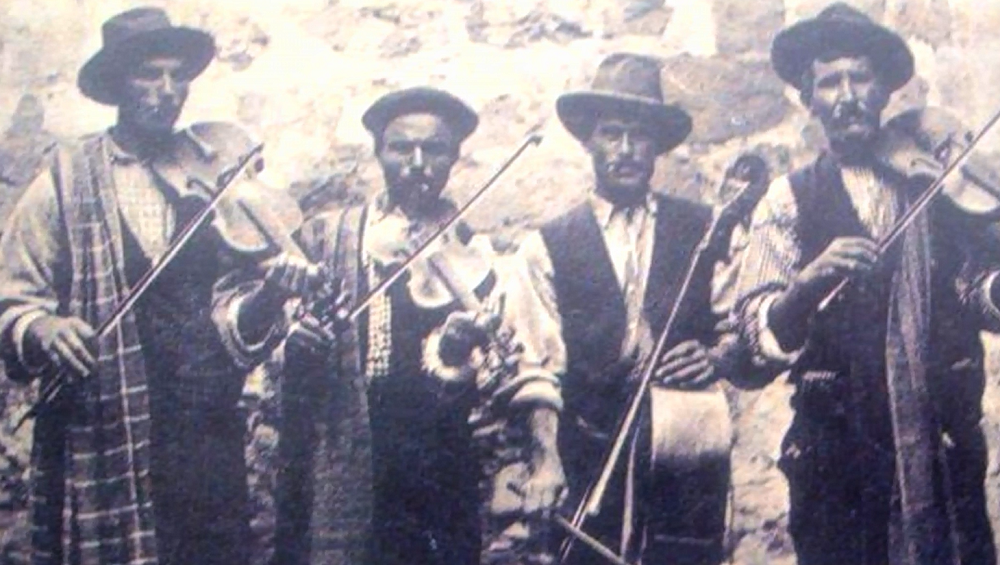 In Malta there is the tradition of għana and other forms of storytelling. The contemporary poetry is a rich field and is presented mobile and partly multilingual in poetry slams. In particular, għana was practiced also by the women singing on roof tops or in old communal wash houses.

Today on the other hand the Senegalese musician Lamine, who sings and plays the Kora at the Triton Fountain in Valletta at weekends, comes from a family of Griots. West Africa’s Griots or Jali are often referred to as hereditary praise-singers, yet they are so much more. The root meaning of Jali is blood, and they circulated across African societies as transmitters of history, advice and knowledge. They were reporter, storyteller, poet, composer and musician. Their skill in communicating and in mediation made them “the needle that sews“. In the 21 century the Griots event reached European shores and enriched the local cultures with their century old storytelling.

In Iran and Iraq musicians have a tradition as storytellers and persecution of their art. In an adaption of this motive, Bahman Gobadi narrates the conditions of war around a group of musicians.  His Film “Half Moon” (2007) tells the story of Mamo, an old Kurdish musician in the twilight of his life, who plans to perform one final concert in Iraqi Kurdistan. The village’s elderly warn him that as the moon becomes full, something awful would happen to him and urge him not to proceed with his plan. After several months of trying to overcome the red-tape, he begins a long and dangerous journey along with his sons. Along the way, the group picks up female singer Hesho who resides in a village of 1,334 exiled women singers. This adds to the complications of the trip as Hesho did not have authorization to go into Iraq. Despite all these obstacles, Mamo is determined to continue with his journey across the border

Tags:
Share this Story
Related Posts
In Between
Walking a City I Have Never Visited
Sergei Prokofiev with Lucian Plessner