Lucian Plessner arranged some of Sergei Prokofiev’s compositions for Guitar.*

He performed music by Sergei Prokofiev and Alexandre Tansman. Besides the audience was invited to listen to a reading of Prokofiev’s surrealist short story “The Wandering Tower” and to a reflection of its History of Origin by Lucian Plessner. 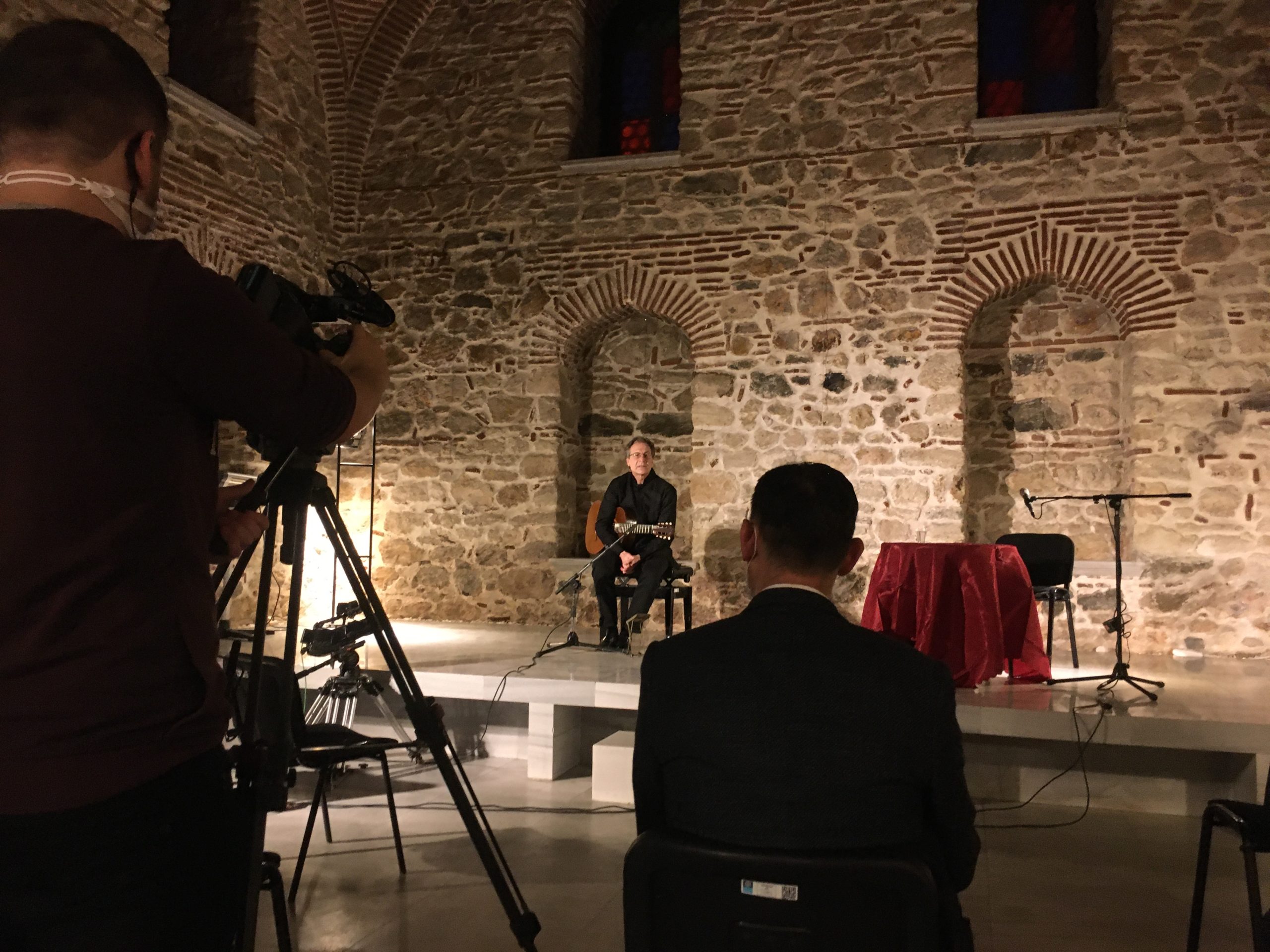 For a long time it was unknown to the general public that Sergei Prokofiev also had literary ambitions. After Lucian Plessner came across these stories during a guest performance in Moscow, he was able to translate and publish these stories in German, with the support of Oleg Prokofiev and has since given readings with these stories – in over 30 bookstores, the SWR Literature Night, the LitCologne, the Beethoven Orchestra Bonn and other forums.

In these fine pieces of literature, it is possible to recognize the fantastic scurrility, social irony and lived passion that distinguish Prokofiev’s musical works. Indeed, The Wandering Tower narrates the story of the Eiffel Tower, longing for the Tower of Towers, setting off on a journey to Babylon. The short story was written by Prokofiev on a 18-days trip on the Trans-Siberian Express from Russia over Japan to the USA. He was an international rising star as a composer and musician. While the newly expanded railway networks and information technology spurred cultural exchange opportunities, the military and ideological conflicts of WWI triggered forced migration. Motives from the trip and the region influenced a couple of short stories. The world was on the cusp of a global catastrophe, a time when central classical works of art were being created around the world.

Prokofiev’s predilection for fairy-tale narration, time influences such as Dada and Surrealism, Russian narrative traditions of a Dostojewski, Gogol or Chekhov will come back to life through Lucian Plessner’s performance accompanied by the intense interpretation of Sergei Prokofiev’s and Alexandre Tansman’s compositions. 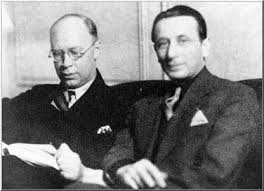 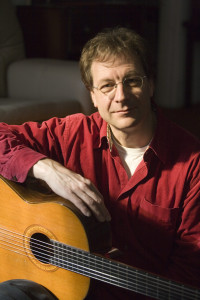 Lucian Plessner is an autodidact guitarist, a virtuoso who is unrivalled in Germany. After his studies at the Cologne Musikhochschule, he first spent several years in Spain where he got international attention. In 1989, encouraged and authorized by Leonard Bernstein himself, Plessner created a sensation with his arrangements of Bernstein’s music for solo guitar. His repertoire ranges from baroque to modern, from solo recital to chamber music.

With It Must Be So, Lucian Plessner created a new concert format – recital and narration – featuring the life and work of Leonard Bernstein. This format has followed him for the project of The Wandering Tower, which he started after Prokofiev’s heirs granted him the permission to transcribe and perform the music by Sergei Prokofiev.